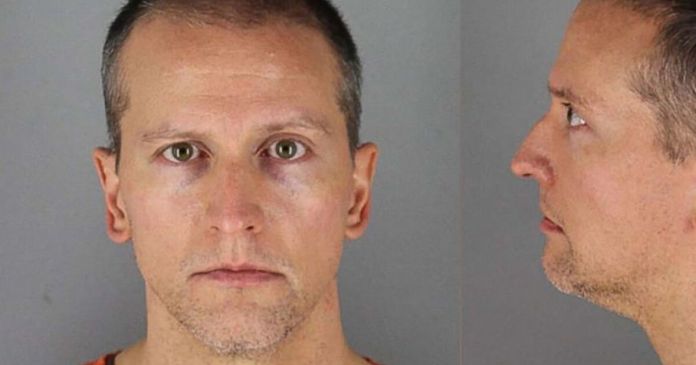 Chauvin pleaded not guilty. The most serious charge is second degree murder without intent, which is equivalent to manslaughter. In addition, Chauvin is also accused of third-degree murder, which is up to 25 years in prison. He also has to answer for second degree manslaughter, which is followed by ten years in prison. The ex-cop is currently on bail and must be present during the trial.

The court finalized the jury selection last week. Judge Peter Cahill believes the main trial could take up to a month. The expectations of the process are high, because Floyd’s fate had led to mass protests against police violence and racism in the USA for months in the middle of the corona pandemic.

Because of a dispute over the radio license: Saxony-Anhalt threatens to...

Pharmaceutical and biotech specialist ZETA with new branch in Switzerland

No end to violence in Ethiopia

FC Bayern: Leipzig coach Nagelsmann with a swipe in the direction...

From January 2021 on Amazon Prime Video