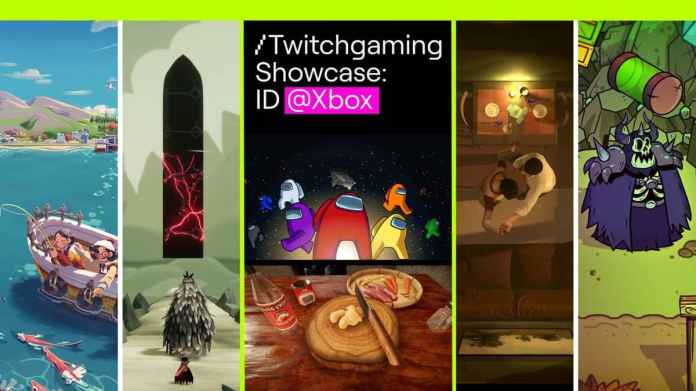 In the first / twitchgaming [email protected] Showcase featured over 60 indie games that will soon appear on Xbox. A total of 20 of these fantastic games will appear in Xbox Game Pass when they are released. In addition, there were lots of interviews with developers, great announcements, as well as new trailers and gameplay insights. Below you will find our summary of the highlights, a recording of the stream can be found here.

Take a look at the highlights of the [email protected] Showcase:

Over 20 games will appear in Xbox Game Pass at release
The best way to discover new games of various genres is to join the more than 18 million enthusiastic fans in the varied library of the Xbox Game Pass. Because over 20 of the upcoming indie pearls from [email protected] are available directly on the release date in Xbox Game Pass.

Over 60 new indie games are coming to Xbox
Did you miss certain titles in the stream? Don’t worry, we have compiled all announced games alphabetically for you on Xbox Wire DACH so that you can easily add them to your wish list.

All the latest news too [email protected] you find on Twitter, YouTube, Instagram and in our Discord channel. You can find out everything new about Xbox Game Pass on the official Twitter channels @XboxGamePass and @XGP_PC_DACH as well as the Xbox Instagram channel.

You can find more information about the showcase on Xbox Wire DACH.

Bodypackers carried more than two kilos of cocaine and heroin

Conspiracy theorists want to protect themselves from router radiation – and...

Bundesliga: Daka Festival in a top duel against Rapid

Gallery in the west of Stuttgart: It has to bang for...