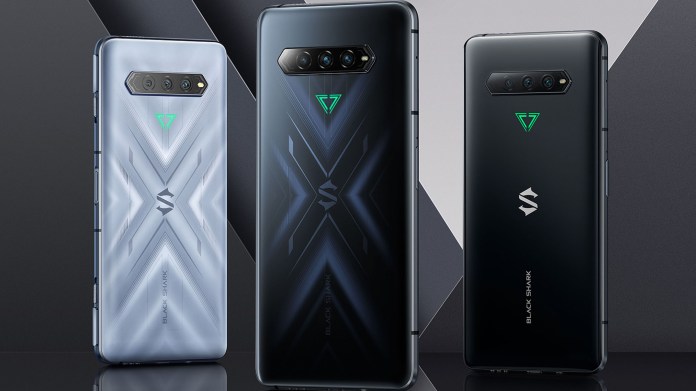 Xiaomi has been selling potent gaming smartphones under the Black Shark brand for some time, which in some ways can be compared with the models from the ASUS ROG series. After almost exactly a year, Xiaomi releases the new generation on time.

Lonely at the top of Hertz: no smartphone display is faster than this one

The battery is charged with 120 watts

The battery with 4,500 mAh should be brought from 0 to 90 percent in a good half an hour via the completely oversized, but at least included 120 watt power supply. Cameras with 64 MP, 8 MP ultra wide angle and 5 MP macro can be found at the rear, the selfie cam has 20 MP.

Not only the high-end components make the Black Shark 4 Pro a gaming smartphone, but also such subtleties as the unusual shoulder buttons (which we already know from the predecessor) and the two-zone pressure-sensitive – not just touch-sensitive – screen.

The Black Shark 4 is not that different from the premium model, but it does make a few compromises in terms of hardware. Instead of the currently strongest Snapdragon 888, the chip is the recycled Snapdragon 870, which also supports 5G. The cheapest version of the RAM is 6 GB and is paired with 128 GB of storage, but there is also a model with 12/256 GB.

A farce: Why Xiaomi and other manufacturers are installing a new processor that is actually not new at all

The high-resolution and large AMOLED display is basically the same, but the pressure-sensitive zones are missing. The shoulder buttons can also be found in the normal Black Shark 4. After all, the main sensor of the triple cam has only 48 MP.

The devices are currently only available in China, but a European launch in April is almost certain. The Black Shark 4 (6/128 GB) starts at the equivalent of 322 euros, the Black Shark 4 Pro (8 / 256GB) at 515 euros. Last year it took until May for the market launch in this country.

You can subscribe to the newsletter on the official Black Shark website to be informed about the official launch as soon as possible. Black Shark also has some accessories for mobile gamers in its portfolio, such as additional trigger buttons, a fan or a side gamepad extension.

This is what the Corona test road looks like for Zwettl’s...

Corona: Half of Germany is threatened with the emergency brake –... 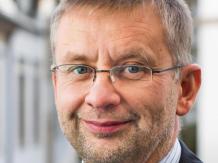 Donald Trump is campaigning for the Senate in Georgia, but mostly...