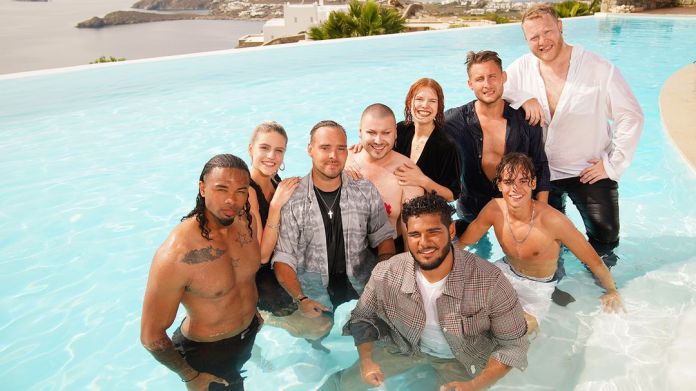 The finalists of this year’s season of “Deutschland sucht den Superstar” have been determined: This Saturday, Jan-Marten Block (25), Karl Jeroboan (30), Starian McCoy (19) and Kevin Jenewein (27) will fight for the title of German superstars start the race.

Shortly before midnight on Saturday evening, moderator Oliver Geissen announced the names of the four finalists. For Daniel Ludwig, Michelle Patz, Daniele Puccia, Pia-Sophie Remmel and Jan Böckmann, the calls from the audience were not enough – they were eliminated in the semifinals. This means that next Saturday there will be an all-male final at “Deutschland sucht den Superstar”.

The live show for the semi-finals had caused a lot of excitement in the past few days. After head juror Dieter Bohlen canceled due to illness, RTL all-purpose weapon Thomas Gottschalk was announced as a substitute juror at short notice. At the beginning of the live show, the 70-year-old addressed the television audience – and Dieter Bohlen: “Titans can fall too – and that happened to Dieter. Of course we wish him to get up again quickly. Get well soon, Dieter, and I really mean it. “

The finale of “Deutschland sucht den Superstar” will take place on Saturday, April 3rd at 8:15 pm.

Shortly before the handover to Biden: Trump administration unswerved to be...

Ohio state: outrage over another deadly police operation against blacks

Major CL reform: will there be the “Swiss model” in the...