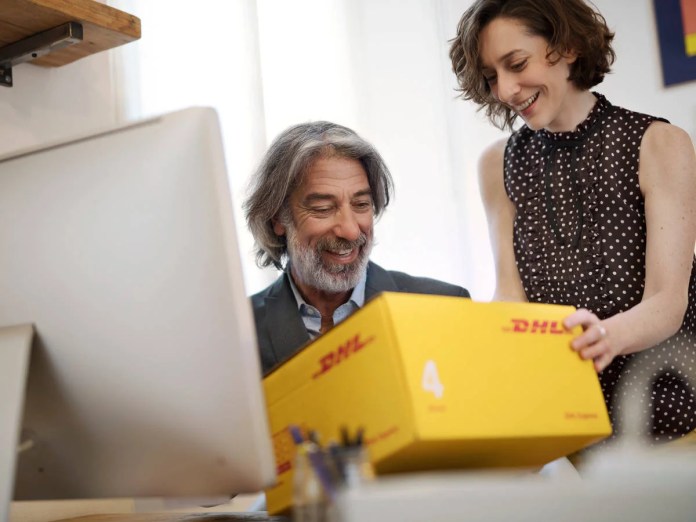 Deutsche Post DHL has signed a contract with the intralogistics provider Beumer Group for the faster transport of parcels. This involves the use of a new and innovative sorting technology in selected parcel centers.

The medium format sorter newly developed by Beumer is specially designed for processing small and medium-sized items up to the size of a shoebox (45 cm x 35 cm x 25 cm). In addition, the shipments must not weigh more than four kilograms. The new distribution system enables more efficient sorting through format separation. As a result, the system creates “significant additional sorting capacities”, according to DHL.

Nine parcel centers are getting the new system

However: The system will not be used in all parcel centers. By 2023, the company wants to have them in use in a total of nine of the current 37 parcel centers. It will be installed in addition to the existing sorting system. According to the parcel service, the investment is around 250 million euros.

The medium format sorter is being piloted in the Greven parcel center in North Rhine-Westphalia. For this purpose, the parcel center is getting a 35-meter-wide and 126-meter-long extension with a total area of ​​around 4,400 square meters, which connects the two legs of the previously U-shaped building. The new sorting system will be installed from May.

Responding to strong online trade – DHL wants to get faster

It makes sense to use it where there are large DHL customers who send many small parcels. Because sorting is about the routing of the original sender, who delivers parcels for all of Germany or even the world in a truck. These are then sorted for transport to the individual parcel centers or delivery centers. DHL sees a strong increase in small to medium-sized shipments in a rapidly growing e-commerce market. According to the manufacturer Beumer, mail items in foils, which are often used by clothing senders, should also be easier to sort than on previous sorting systems.

After a successful pilot in Greven, the new medium-format sorter will also be used at the Regensburg, Speyer, Neuwied and Neumünster locations in 2022. Four more locations are planned for 2023. With the new medium-format sorters in the nine parcel centers, DHL wants to be able to sort a total of up to 126,000 more shipments per hour. Especially at peak times like the Christmas business, this should mean that you will get your orders faster.

Tesla driver wanted more range: Then he has a brilliant idea 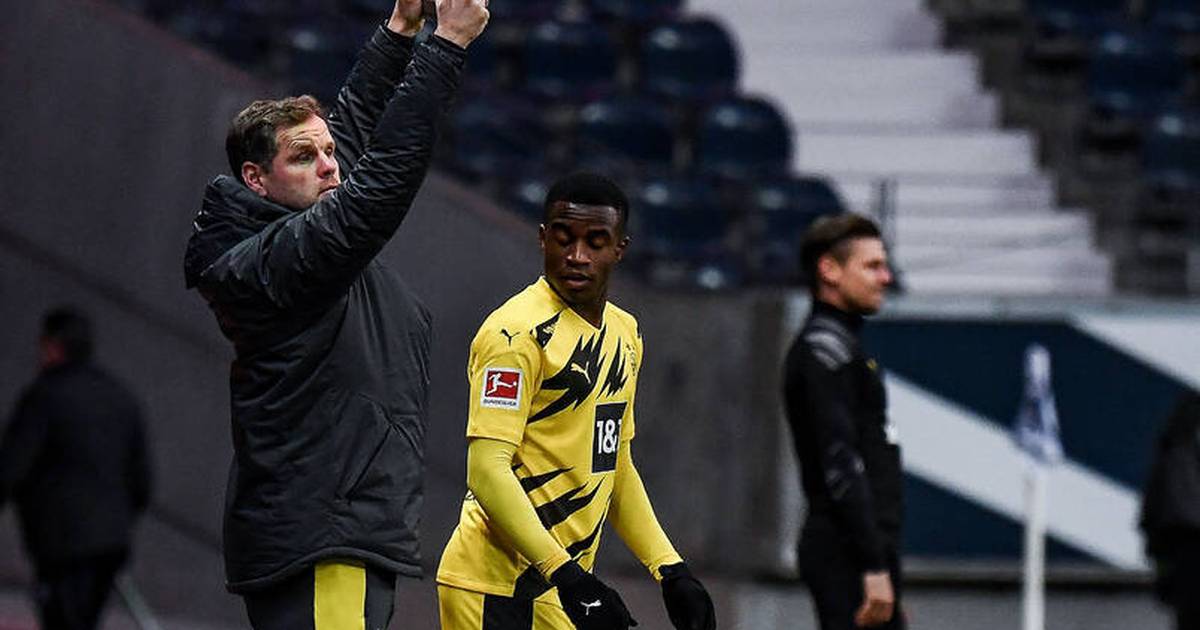 Entry tests for parents in the hospital 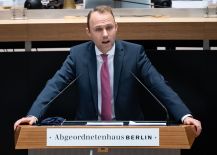