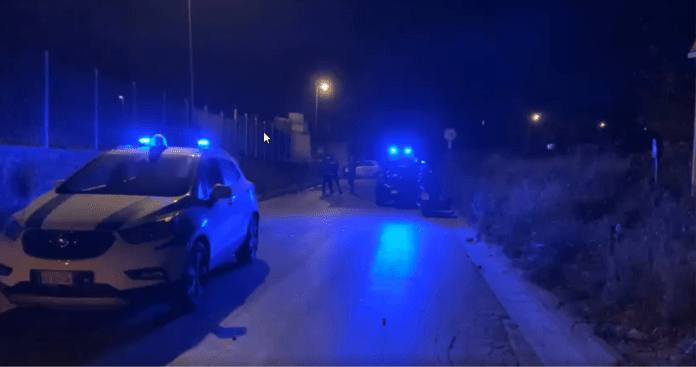 Two thieves stole a Rolex from a driver in southern Italy. He took up the chase – and drove the crooks to death in his car.

After two thieves stole a Rolex from a motorist in southern Italy, the owner of the watch ran over the two men while they were on the run. According to media reports on Saturday, the thieves approached the 26-year-old driver on a scooter in the village of Marano near Naples.

The thieves threatened him with a pistol, after which he gave out his expensive watch – and then went into pursuit. While trying to escape, the thieves fell on the scooter and the young man ran them over. Both were dead on the spot.

The driver turned himself in to the police in Marano after the incident. His statements were confirmed by witnesses, reported the daily “Il Corriere della Sera”. The alleged thieves, 30 and 39 years old, are known criminals with a long criminal record. A pistol with the serial number removed and a watch were found at the scene of the accident.

PS5: Amazon messenger steals console – family catches him in the...

Japanese Tsunoda will drive for AlphaTauri from 2021

Who will win the “Bachelor” heart ?: Earlier Rosenkavaliere guess that

The innovations for 2021 with mini-LED

Morocco: German organizations surprised by the announced break in contact