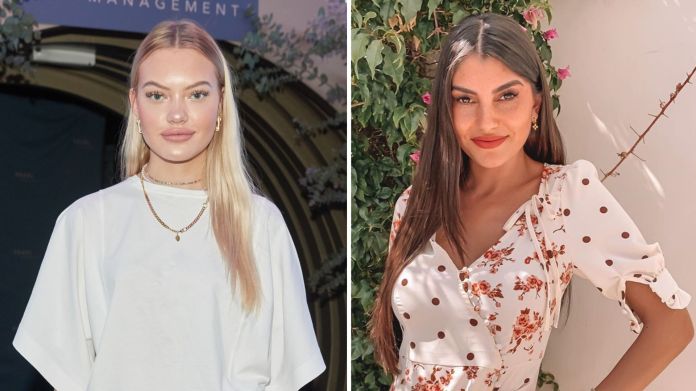 At the end of last year, Cheyenne Ochsenknecht (20) announced the good news that she was expecting her first baby. Her followers have also already been able to find out the gender: It will be a girl. Meanwhile, TV awareness is already in the final spurt of pregnancy. But that’s not all: at the end of February, her older brother Jimi (29) announced that he and his sweetheart Yeliz Koc (27) were also expecting children! But how did Cheyenne find out about it?

During one Instagram– A curious fan now wanted to know how the sweet baby news was transmitted: The “Wilde Kerle” star apparently called his younger sister via Facetime to announce the news. “Since Jimi was one of the first to know about our pregnancy, I was also one of the first to join them.”, explained the 20-year-old. While Cheyenne should be ready soon, her future sister-in-law will have to wait a little longer before she can hold her sunshine in her arms.

In the past, the two of them have already indicated that the mothers-to-be get along well. Shortly after Jimi and Yeliz’s relationship was announced last June, the three of them spent a lot of time together. Cheyenne even commented on a shared snapshot with the words: “Dream team!” In other ways, too, the two of them regularly show in their network posts that they like each other.

Video review of the year with Surer & Wurz

“I was dead three minutes”

Before sharper lockdown: rush to some destinations

Bus surfer risks his life with this action

It will continue to snow in Berlin Decision on Adler’s filing for bankruptcy is dragging on