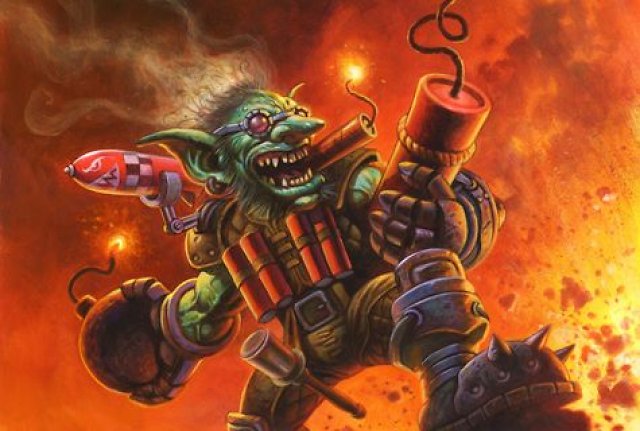 March 26th, 2021 at 3:30 p.m.
of Tanja Barth –
WoW 2.0 is possible! At least that’s what the numerous fan projects with Unreal Engine 4 show us. The numerous graphic new editions are true works of art, no question about it. What these worlds lack, however, are characters that bring the game to life. Artist Shirdi Briceño takes on this challenge and creates realistic characters from World of Warcraft.

We keep reporting about cool ones Fan projects that show the World of Warcraft from a new perspective. With the Unreal Engine, many artists show how realistic cities, settlements and entire areas could look in WoW 2.0. These graphic new editions are true works of art in themselves, yet these worlds lack that certain something. What these projects lack are the characters that bring the game to life. Because without their inhabitants, even the realistic versions of Stormwind and Orgrimmar appear desolate and empty. Well, recreating a city or an entire area in the Unreal Engine is already a great challenge. But what about realistic characters? What could the races of Azeroth look like with more modern graphics?

Answering this question is not that easy. After all, so far only a few WoW fans have dared to try such an extraordinary work of art. Today we introduce you to a particularly talented artist Shirdi Briceño and her work. Instead of recreating cities and areas in the Unreal Engine, Shirdi has specialized in character design and creation. A few hours ago she presented her first work on Reddit and showed us her first drafts for troll, draenei, ogre and goblin heroes. The nasty laugh of the goblin reminds us a lot of the Ferengi from the popular sci-fi series Star Trek.

The realistic portraits of Draka and night warrior Tyrande are further highlights from their portfolio.

You can find more pictures in Shirdi’s gallery on Artstation. Your characters would be the perfect addition to the Unreal Engine worlds of other artists, wouldn’t they? We will definitely continue to follow the fan projects for WoW 2.0.

All readers receive daily free news, articles, guides, videos and podcasts on World of Warcraft, Pokémon Go and other favorite games. So far we have financed this site through advertising and kept it as free of paid items as possible, but since COVID-19 this has become increasingly difficult. Many companies are cutting or cutting their advertising budgets for 2020. Budgets that we unfortunately have to rely on if we want to offer buffed free of charge as usual in the future.

01:05
WoW: This is how necrolord shamans transform Miru into a ghost wolf

Big Blizzard and Warhammer fan and also likes to dive into the countless background stories to different game worlds.

Image gallery for “The peoples in WoW could look so realistic”

Vaccination start in Germany: Nurses shy away from corona vaccinations

Seller wants his rarity back

6 things about “Tina”: Tina Turner wants to say goodbye with...

Berlin & Brandenburg: Accidental death of a twelve-year-old: Trial against motorcyclists

“The Simpsons”: Did the series prophesy the storm on the US...