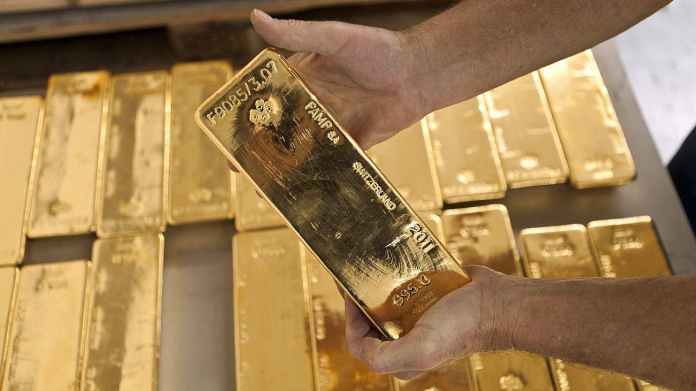 Would you rather save money at the bank during the Corona crisis or invest in gold or bitcoins? A recent survey took a close look at how the Swiss were handling their finances during the pandemic.

The world has stood still for a year due to the corona pandemic. Despite the advancing vaccination campaign, Taskforce boss Martin Ackermann warned at a media conference on Wednesday: “The number of cases is increasing again exponentially.” 80 percent of new infections can now be traced back to mutations, warned Virginie Masserey.

Although she also praised the progress of the vaccination campaign, one thing is clear: a quick return to normalcy is not within reach. Despite all the hardships, this also means that instead of spending money on holidays or expensive visits to restaurants, many Swiss people were able to put money on the high edge.

A representative survey by the online comparison service “moneyland.ch” has now determined what the Swiss citizens are doing with these newly created reserves. As “Blick” reports, the Swiss are cautious about their finances during the crisis. The fact that the stock exchanges defied the corona pandemic only encouraged investments in isolated cases.

Benjamin Manz, Managing Director of “moneyland.ch”, explains: “The Swiss population remains loyal to itself and is still investing conservatively in the Corona crisis despite the negative interest rate environment and the boom on the stock markets.”

Instead of converting their money into stocks, many investors prefer cash. Gold investments, which almost 20 percent of citizens trust, are also popular. On the contrary, many Swiss shy away from the risk of investing money in newer investment opportunities such as bitcoins.

The “moneyland.ch” survey found a significant difference in terms of gender. While men are more willing to take risks when it comes to their finances, women are much more cautious. Accordingly, men take risks at a young age between 18 and 25 – and much more often than the generation of their parents or grandparents.

Against police violence, for freedom of the press: protests in France

Mother of all short squeezes: Memories of VW are awakened: This...

OB election in Stuttgart: Little rush in the polling stations until...

FC Bayern vs. BVB: Three things that stood out – Always...