Dieter Bohlen has a good laugh.

Show giant change in “Germany is looking for the superstar”. After Dieter Bohlen (67) vacated his place behind the jury panel of the casting show, TV legend Thomas Gottschalk (70) steps in. He will evaluate the candidates in the live half-shows alongside Mike Singer (21) and Maite Kelly (41) on Saturday evening.

And that is exactly what Dieter Bohlen could profit from financially. According to “Bild” information, Bohlen’s RTL contract should provide that he will get paid more if the quota increases on his shows. If more than three million viewers tune in, Bohlen also rings the cash register properly.

That could be exactly the case on Saturday evening. The spectacular change of jurors should interest many viewers. They want to know how Gottschalk is doing on Bohlen’s jury place – and whether he will even hand out a swipe at the pop titan.

In addition, Bohlen could still get sick pay. He officially called in sick for the “DSDS” shows. A few weeks ago he suffered an ankle injury in his right leg. He said to “Bild” at the time that he was too stupid to go sledding.

So, in the end, all sides will have something from the Bohlen-Gottschalk change. Bohlen the money, Gottschalk the show and RTL the quota. This gives the broadcaster time for the planned rebuilding of the successful casting show. According to “Bild”, RTL did not want to comment on Bohlen’s contract details. (paf)

Reactions to violence in the US: “Contempt for democratic institutions” 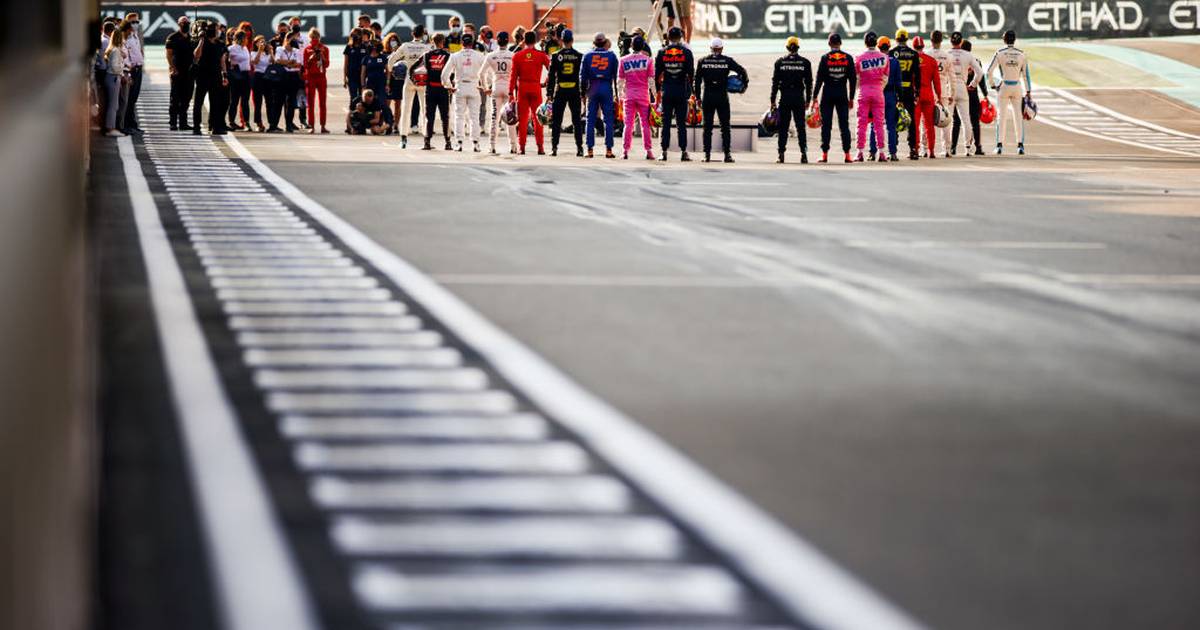