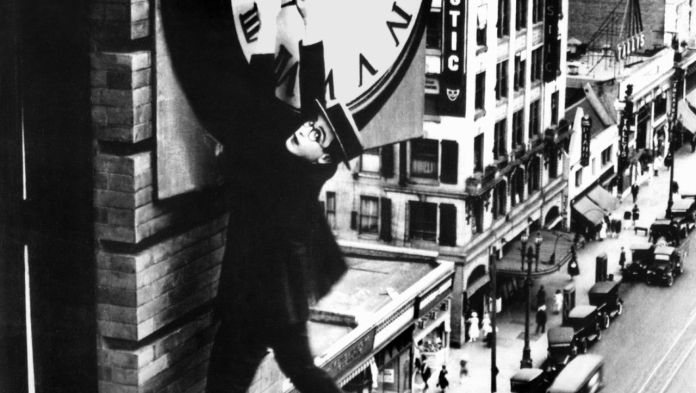 On the night of Sunday, summer time began in Germany, as in most European countries. The clocks moved forward from 2 a.m. to 3 a.m., which meant an hour less sleep. Early risers have to wait longer in the morning for the first rays of sun until the end of October.
The Physikalisch-Technische Bundesanstalt (PTB) in Braunschweig is responsible for a technically smooth process of the changeover. Smartphones usually adjust the time automatically, only manual clocks still have to be changed manually.
Summer time was introduced in Germany in 1980 to save energy. According to critics, however, the resulting energy-saving effects are hardly detectable. In addition, some people complain of health problems from the switch, such as temporary sleep disorders. Others, on the other hand, enjoy longer, bright evenings. With permanent summer time, it would get very late in winter in the west and northwest of the continent. With a constant winter time, the sun would rise very early in the east in summer.
In the EU, the elimination of the time change has been discussed for a long time. However, no agreement is in sight so far. The issue is currently on hold. However, a joint approach by the EU states is considered to be important in order to avoid a patchwork quilt.

The human internal clock allows many processes to run in cycles of around 24 hours – such as changes in body temperature and blood pressure, the release of hormones and the sleep-wake cycle. If the time change disrupts sleep, the following applies: Even after a few days of lack of sleep, most people are less concentrated, more forgetful, and they react measurably more slowly. A few tips that can help avoid mini jetlag can be found here.

Australia relies on the Styrian system for remote care of Covid...

A surprising number of Covid-19 cases in Africa

Digital currencies in focus: This is how Bitcoin & Co. |... Merkel’s most emotional speech as Chancellor: “We have to work hard...

This is how EY defends itself in the Wirecard scandal