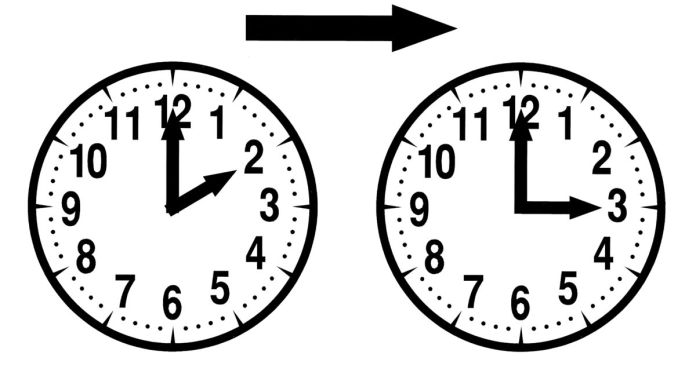 In the coming night – i.e. Saturday to Sunday – the Central European Summer Time (CEST) will be switched to. At 2 o’clock all radio clocks should jump to 3 o’clock, the others must be turned by hand.

The normal time (CET) is switched back to on the last weekend in October. And how things will go with the time change in the EU is still completely unclear.

Dispute over time change in EU

In an EU-wide online survey, 84 percent of the participants spoke out in favor of abolishing the time change. The EU Commission had then proposed to abolish the change between summer and winter time from 2019. In March 2019, the European Parliament voted with a large majority for the abolition in 2021 – or a year later if there were difficulties for the internal market. The majority of the member states still have to agree to this, however, so that this can become a reality.

Brady vs. Mahomes: Generation duel in the Super Bowl

Major conjunction: How Jupiter and Saturn approach each other | ...

Now there’s ice and frost in Berlin and Brandenburg – BZ...

Coronavirus in the Borken district: numbers are increasing / country is...

Berlin & Brandenburg: Smoothness and mild temperatures in Berlin and Brandenburg

China and Russia attack Germany in the UN Security Council