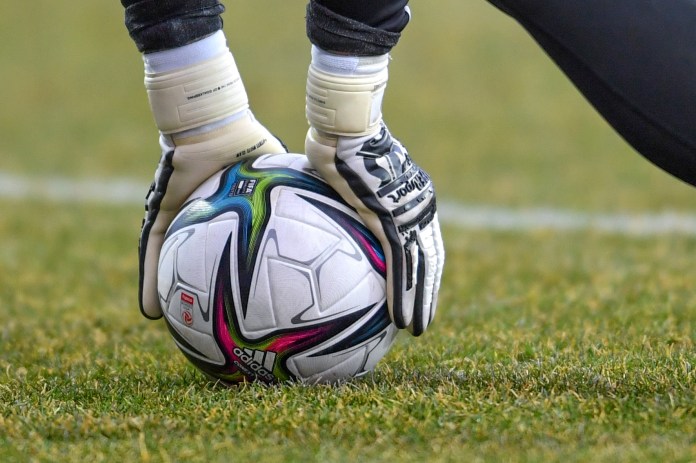 With the completion of the basic round, the participants of the master and qualification group are determined. Now the game plan for the finals has been drawn. You can see all the games live on Sky.

The complete draw for the final round can be downloaded here.

The further course of the championship from the 23rd round is as follows:

The best 6 clubs from the regular season play again each against each other in the master group for the championship title and the international starting positions. The other 6 clubs in the qualification group also play against relegation twice against each other and for qualification for the European Cup play-off. Due to the reform of the UEFA competitions from 2021/22 and the resulting new entry list, this year the play-off winners will for the first time receive a ticket for the qualifying phase of the UEFA Europa Conference League instead of the UEFA Europa League.

The points from the basic round are halved, half points are rounded off. If two clubs are tied at the end of the final round and half a point has been rounded down at one of these clubs, this club is ranked first. If none or both clubs rounded down, the goal difference is used as the next decision criterion. If this is also the same, the other four existing decision criteria apply: goals scored, victories, away wins, direct duel.

The semi-finals in the European Cup play-off will take place on Monday, May 24th, the two finals on Thursday, May 27th and Sunday, May 30th.

German smartphone with a new concept is delivered

Corona situation in the intensive care units: overview with maps Corona case in Hamburg: HSV can play against FCH with top...

Oil prices are falling – Corona crisis and US oil reserves...