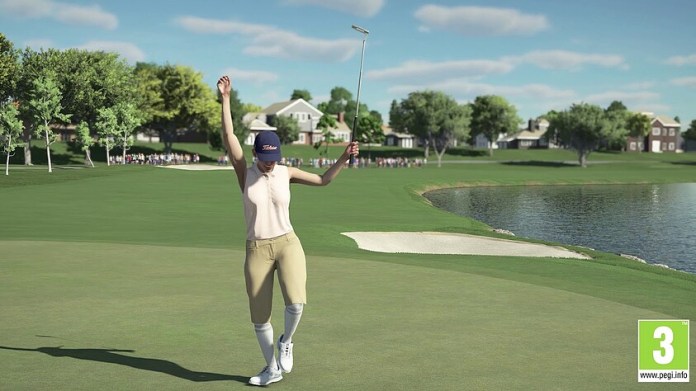 2K Games and HB Studios have now released a new update for “PGA Tour 2K21”, which includes Season 2 of the “Clubhouse Pass” as well as a free new course, the “Bay Hill Club & Lodge”.

Season 2 of the “Clubhouse Pass” runs from March 4, 2021 to June 3, 2021. Here you can get equipment, virtual currency and “My Player” cosmetic items, including

The update also includes a free new course, the Bay Hill Club & Lodge in Orlando, Florida. “This is where the prestigious Arnold Palmer Invitational takes place, one of the five PGA Tour tournaments that can only be played by invitation. The Bay Hill Club & Lodge was designed by legendary designer Dick Wilson and later renovated by Arnold Palmer himself. The course will be open to all PGA TOUR 2K21 players, “it says.

“Not easy to move my hands”

Corona vaccination: It started on Sunday