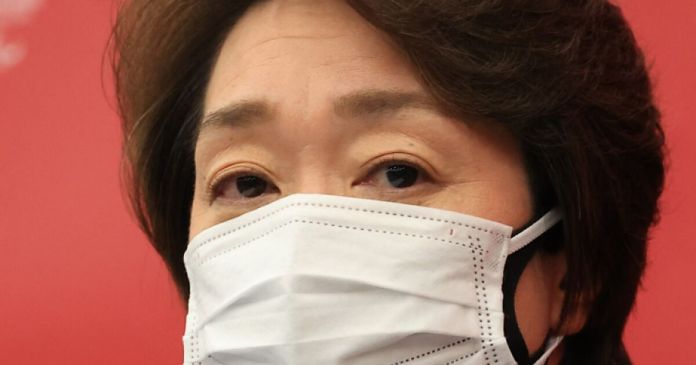 Several prominent torchbearers had recently withdrawn due to concerns about the spread of the coronavirus. “The people’s passion was there. We want to bring this feeling back so that we can turn their worries into anticipation,” said Hashimoto recently before the symbolic start of the torch relay in Fukushima. The motto of the torch relay is “Hope lights our way”.

One is aware that there are still people who have fears about the games, said OK managing director Toshiro Muto on Wednesday. The torch relay is seen as a test of whether the games – as the organizers say – can really take place safely. Extensive security measures are in place to make it a success.

The ceremony to kick off the torch relay in the J-Village in Fukushima will take place without an audience and in a stripped-down form. The place is a football training center that served as the headquarters for the crisis managers of the GAU during the nuclear disaster in March 2011 as a result of an earthquake and tsunami. The aim of the torch relay is to show the world the progress in the reconstruction of the region and to express “gratitude” for the help from all over the world, said the 56-year-old Hashimoto.

Andreas Gabalier: Big blow for his fans in Bavaria

Book review – “The ship’s cook” by Mathijs Deen: A casserole...