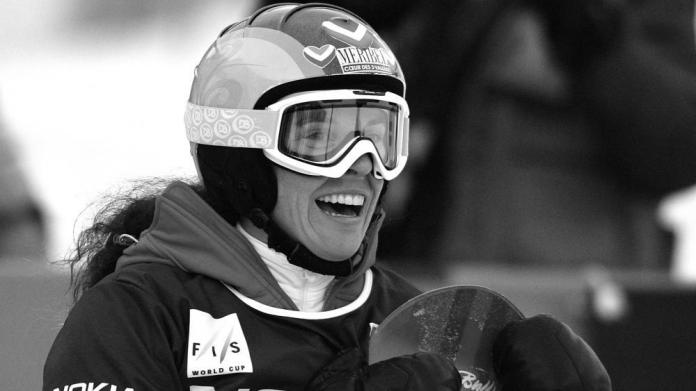 Mourning for Julie Pomagalski, who died in the Alps. © afp

The snowboard world is in shock: one of the most successful female athletes in history died in a tragic accident at the age of 40.

Julie Pomagalski has already done thousands of runs on her snowboard in her life. But now her great passion became fatal for the French woman: On Tuesday, the former world champion was killed in an avalanche accident in the Swiss Alps. The French Olympic Committee confirmed this on social media. Pomagalski was 40 years old.

The former star snowboarder was riding down the Gemsstock, a nearly 3000 meter high mountain in the canton of Uri, with a group of freeriders on Tuesday, when suddenly the masses of snow broke away and buried Pomagalski and one of her companions. Any help came too late for both of them.

The Frenchwoman won the 1999 World Cup gold in snowboard cross, but also started with the alpine snowboarders. In 2004 she triumphed in the overall World Cup. By the end of her career in 2007, Pomagalski had collected 34 World Cup podium ranks. She was also the granddaughter of Jean Pomagalski, the founder of the cable car manufacturer Pomagalski and designer of one of the first modern ski lifts.

No winner in the duel between the “boxing grandpas” Tyson and...

Pittsburgh is losing its clean slate