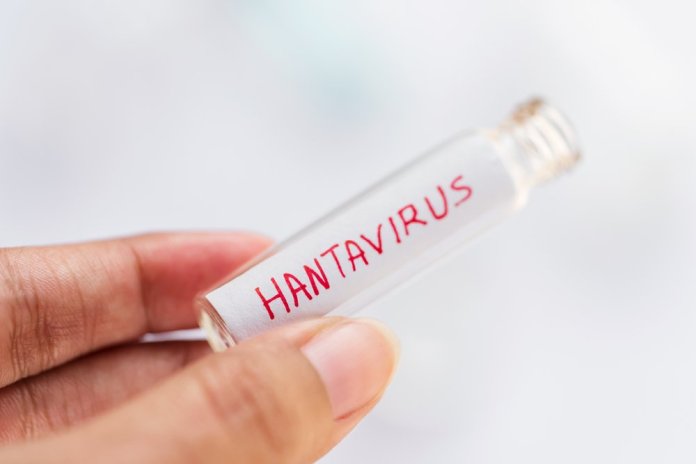 The molecular biological proof of the pathogen belonging to the hantaviruses was provided jointly by researchers from the Friedrich Loeffler Institute (FLI) and the Charité in Berlin, as the FLI reported on Tuesday. According to the Robert Koch Institute (RKI), there has so far been very little indirect evidence of such an infection in Germany.

According to the FLI, a young man in the hospital showed symptoms of acute kidney failure. Further investigations confirmed the suspicion of a hantavirus disease. Which virus exactly triggered the disease could not initially be clarified. A molecular analysis then provided the first molecular evidence of a tula virus infection in a patient in Germany. The work is published in the journal “Emerging Infectious Diseases”.

“This result now also places the field mouse and the tula virus associated with it more in the focus of hantavirus epidemiology and will require better typing of hantavirus diseases in the future,” said Rainer Ulrich, head of the national reference laboratory for hantaviruses in animals at the FLI. Joint follow-up studies with the Julius Kühn Institute should therefore determine the spread of the tula virus in field mice and other voles more precisely. “Because of the mass reproductions that occur in the field mouse, the occurrence of human infections with the tula virus should be monitored more closely,” emphasized Ulrich.

Sebastian Vettel puts Hamilton over Schumacher: “The greatest of our time”

Vaccinations start in Japan six months before the Olympics – Politics...

Car driver ties the rear wheel with chains and ropes on...

Wastewater analyzes provide an overview of the corona pandemic