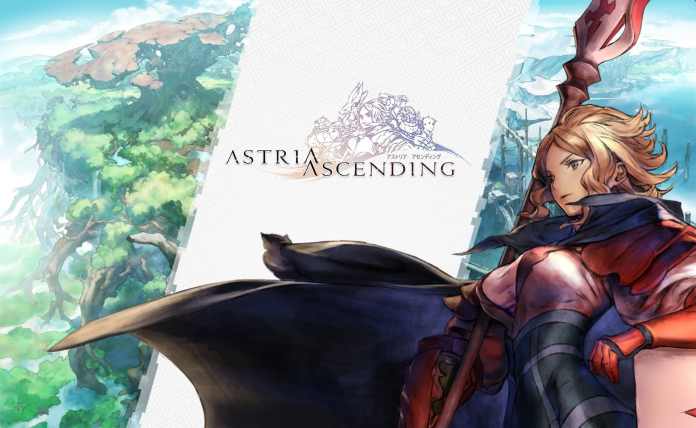 On Microsoft’s [email protected] Twitch Gaming Showcase Event, Artisan Studios have unveiled their latest project: the beautiful, hand-drawn JRPG Astria Ascending, which will be released in 2021 for PC, Switch, PlayStation 5 and 4, Xbox Series X / S, Xbox One and Game Pass.

Astria Ascending is an epic adventure with the charm and aspiration of a classic JRPG and tells a comprehensive story about fate, sacrifice and new beginnings.

The game was developed in collaboration with publisher Dear Villagers and is characterized by the collaboration of world-class JRPG developers. The soundtrack is by Hitoshi Sakimoto (Final Fantasy XII, Vagrant Story), the story by Kazushige Nojima (Final Fantasy X, Final Fantasy VII Remake) and the graphics by CyDesignation (Akihiko Yoshida and Hideo Minaba).

In a world threatened by chaos, the players take control of the demigods – a motley troop of eight heroes who are entrusted with the fate of the world. Each character has their own story that is explored over five cities, twenty-five dungeons, and thirty hours of gameplay – fifty hours for 100% completion. In addition to the finely tuned, turn-based combat, players can try a number of side quests and mini-games, including an original, fantastic token game.

“In Astria Ascending, we wanted to explore how people get along in extraordinary times,” says Julien Bourgeois, Game Director at Artisan Studio. “Each hero has their own perspective, but it’s the relationships they build with one another that really bring the story to life.”

“It was a pleasure to see this world come together,” said Guillaume Jamet, Head of Publishing for Dear Villagers. “And it’s an honor to have so many legends on the team – like a childhood dream come true. Astria Ascending is more than an homage to the classics. It’s the perfect next step in our publishing line of ambitious JRPGs. “

Munich: Dead woman lies under a cot for days – violent...

Search for missing persons after glacier break in India continued 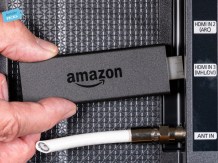 Fire TV Stick on sale: Buy up to 50 percent cheaper