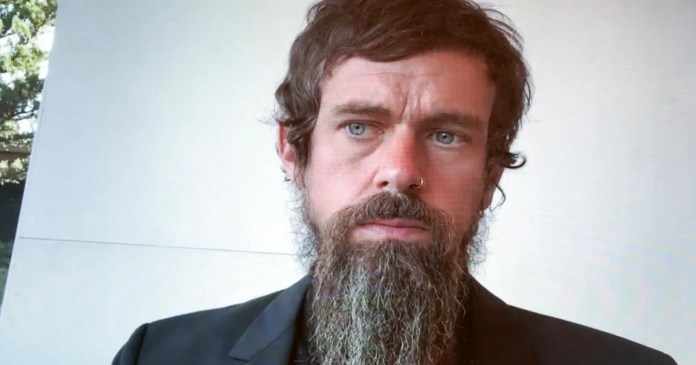 How is that supposed to work?

These certificates are called NFT, Non-Fungible Token, and they have been enjoying great popularity recently. An NFT is a cryptographic token that is not exchangeable and therefore unique. It cannot be replicated or destroyed either and is stored on an Ethereum blockchain.

The NFT system is often compared to trading cards. A trading card without a signature is not worth much and can be bought by virtually anyone. With an autograph on it, however, certain trading cards can reach a high value. In the case of Jack Dorsey, it’s like the Twitter founder auctioning off his first tweet and autograph.

Almost finished, according to Double Fine

Predictions and tips for all games