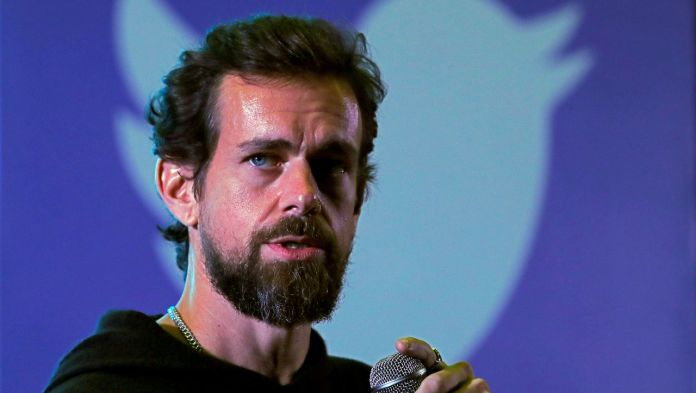 So-called NFTs are currently very much in vogue. The non-fungible tokens are not even copy-protected works. To put it simply, they are entries on the counterfeit-proof Ethereum blockchain. These entries tell who (more precisely: which Ethereum address) the “original copy” of a work belongs to.
Now another NFT has brought in a lot of money. The digital copy of the very first tweet sold for a good $ 2.9 million. The highest bidder, a software entrepreneur from Malaysia, only acquired a kind of electronic certificate of authenticity.
The Twitter co-founder and current company boss Jack Dorsey, who auctioned the tweet copy, donated exactly $ 2,915,835.47 (around 2.45 million euros) on Monday (local time) to an organization that supports poor people in Africa.

The blockchain is basically a database that stores all transactions with a digital item and is distributed across many computers on the network, which makes it forgery-proof. The highest bidder, Sina Estavi, runs Bridge Oracle, which is in the blockchain business.

Compared to other NFTs, the proceeds for the tweet are almost a little puny. Recently, for example, a copy of a collage by digital artist Beeple was auctioned for a good $ 69.3 million. That’s a record for digital art. Again, the buyer only acquired a digital certificate of authenticity – anyone can have an identical copy of the work of art. Bachelorette (RTL): Warning, spoilers – these candidates move into the final