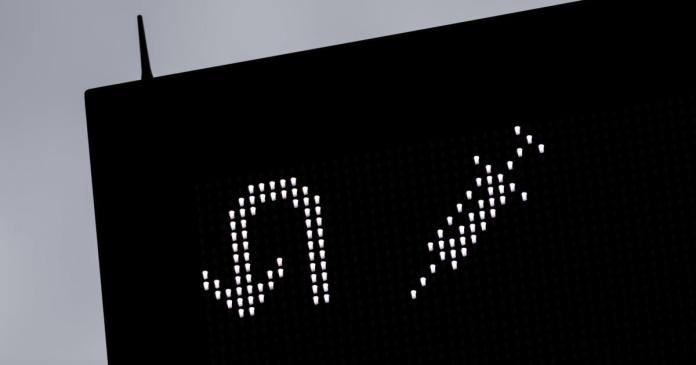 First, second, third: To protect against new variants of the corona virus, the British are to receive a third vaccination. Over 70-year-olds could get this “booster” vaccination as early as September, the responsible State Secretary Nadhim Zahawi told the newspaper „Daily Telegraph“. Medical staff and nursing staff should then also receive their third dose within ten months. By the fall, eight different vaccines would probably be available, said Zahawi: “Whatever the virus behaves – we will be ready.”

The State Secretary announced that drive-through vaccination centers will soon open. You could then be vaccinated in the car, for example. This should reduce the vaccination skepticism of younger people as soon as it is their turn, said Zahawi. The government has announced that all adults will receive a first dose of the coronavirus by the end of July. However, she has not made any specific announcements about the time after that. So far, around 30 million people have had their first dose injected, more than half of the adults.

Israel is also hinting at refreshments

The UK government is not the only one talking out loud about a third round of vaccination. At the beginning of March, Israel’s Prime Minister Benjamin Netanyahu had already indicated in a television interview that citizens of the country who had been vaccinated against the coronavirus would have to have their vaccinations refreshed in a few months.

Politicians are taking seriously what is also preoccupying the pharmaceutical industry: The Mainz-based pharmaceutical company Biontech and its US partner Pfizer announced a month ago a study on a booster vaccination with their coronavirus vaccine. The work is to examine the effect of an additional third dose on immunity to currently circulating and emerging Sars-CoV-2 variants.

According to the information, the study will involve up to 144 test subjects in the United States who had received two doses of vaccine in a phase 1 study six to twelve months ago. You will now be given an additional third vaccination. In order to assess the effectiveness, the immune response of the participants is measured at the time of the third vaccination, after a week and after a month. The effect on various coronavirus strains is also being investigated.

“We want to be prepared for different scenarios,” said Biontech boss Ugur Sahin. “That is why we are investigating an additional vaccination as a booster. We are also preparing to be able to quickly adapt the vaccine to new variants. ”

Does that explain Samantha’s absence from Sex and the City?

Hypothermic sea turtles flown to Florida: To warm up

Franziska Giffey distributes goulash to those in need in Berlin

Most popular podcasts in Germany: The 10 most successful formats