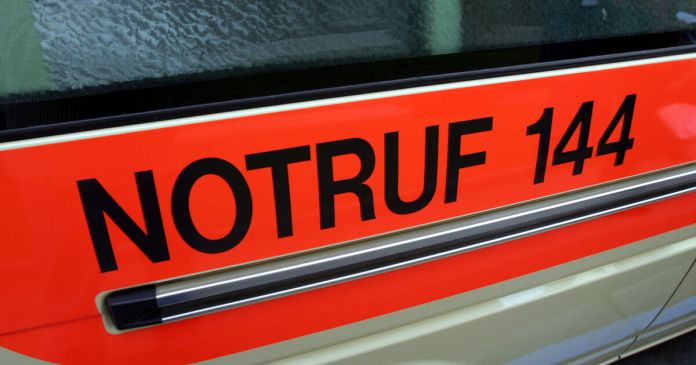 The hypothermic girl was taken to the hospital. (SYMBOL IMAGE)

A 32-year-old jumped into the ice-cold Danube in Linz to save a 14-year-old who had fallen into the water.

A 14-year-old fell into the Danube in the Urfahr-Umgebung district on Saturday afternoon and was rescued by a 32-year-old from Upper Austria. The girl had slipped on a jetty and fell into the ice-cold water. The man who was sitting on a bench nearby heard the splash and pulled the youth out of the stream. According to the police, the Iraqi national suffered mild hypothermia.

The incident occurred at 4 p.m. on a jetty of the Wiking rowing club in Puchenau. The 14-year-old was taken to a children’s hospital in Linz to check her health. The lifesaver comes from the Urfahr-Umgebung district.

Mario Haas (SP) is repositioning himself

A high proportion of intensive care patients have a migration background 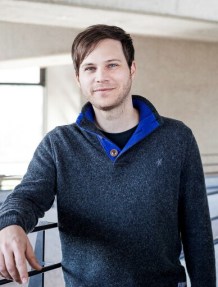 Constantin Film and Doron Wisotzky extend their exclusive cooperation for a...

Playstation 5: Insiders have information about the replenishment of the new...