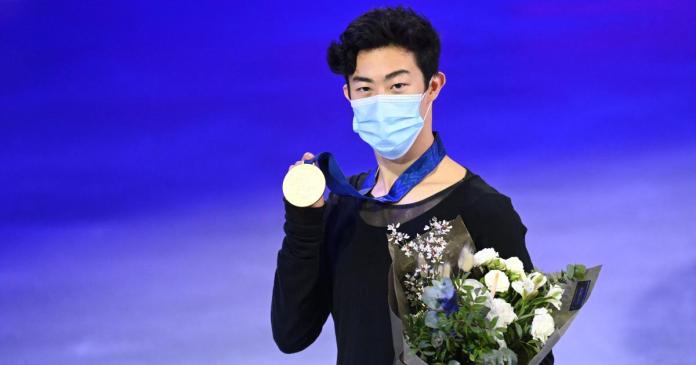 The emotional state of the two was different. Kagiyama, who was exactly four years younger than Chen to the day, was thrilled, despite being more than 29 points behind Chen, after holding second place in the short program with the second-best freestyle on his World Cup debut. The two-time Olympic champion Hanyu, on the other hand, fell from the top with only the fourth-best freestyle, for the 26-year-old it remains with his two World Cup titles from 2014 and 2017. With Shuma Uno, Japan also went fourth.

Austria’s participant Maurizio Zandron had missed the freestyle on Thursday as the 29th of the short program and thus also missed an Olympic quota. The Nebelhorn Trophy will remain in Oberstdorf in September as a second chance to participate in Beijing in 2022. Austria was nevertheless represented in the top field in Stockholm, as the sixth-placed Canadian Keegan Messing is looked after by Ralph Burghart, seven-time national champion and red-white-red Olympic participant (18th place) in 1992.

Anschober wants to start a control offensive against Corona mutation B117...

After the World Ski Championships in Cortina – Austria celebrates: “We... 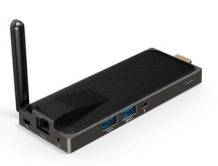 Sharp lockdown over Easter – Merkel wants life will shut down