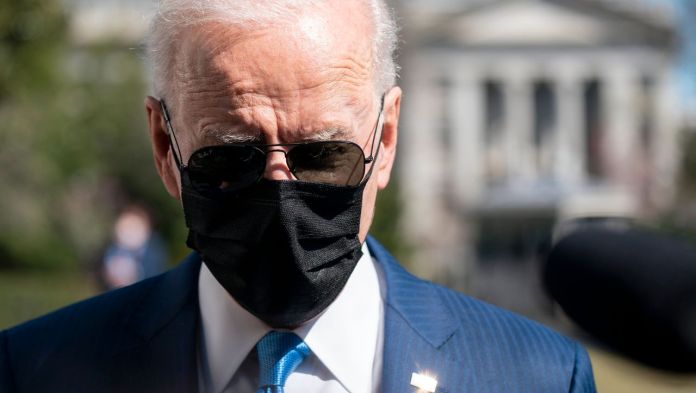 US President Joe Biden has invited 40 heads of state and government to a climate summit. The virtual meeting planned for April 22 and 23 will be broadcast live to the public, according to a statement from the White House on Friday evening. In addition to German Chancellor Angela Merkel and EU Commission President Ursula von der Leyen, Russian President Vladimir Putin and Chinese head of state and party Xi Jinping are also invited.
Biden told journalists that he had not yet spoken to Putin and Xi Jinping, but that they knew they had been invited, reports the Reuters news agency.

According to the White House, the summit is intended to underline the urgency of stronger measures for climate protection and their economic benefits. Before that, the US would announce “an ambitious emissions target” for 2030 as a new contribution to the Paris Climate Agreement. Biden urged other heads of state and government to use the online meeting to make increased contributions as well. The next UN climate conference is in November in Glasgow, Scotland.

New edition of the meetings under ex-President Obama

Shortly after taking office in January, Biden announced that he would convene a climate summit on April 22, the so-called Earth Day. Under his predecessor Donald Trump, who repeatedly expressed doubts about climate change, the US withdrew from the Paris climate agreement. On the day of his swearing in, Biden ordered his return. He reiterated that the US would play a leading role in implementing the agreement.

Tensions with China and Russia, on the other hand, have intensified. The US and its allies decided to sanction China for suppressing the Muslim Uyghur minority. In an interview, Biden also affirmed the question of whether he considered Putin a “killer” and threatened Russia with new sanctions because the country had tried to influence the presidential election. The governments in Beijing and Moscow reject the allegations.

The April summit will convene the Major Economies Forum on Energy and Climate again, the White House announced. The former US President Barack had invited the 17 largest environmental polluters to the climate summit since 2009. Also invited are heads of state and government of other countries that play a strong leadership role in climate protection or are particularly affected by the effects of climate change.

Weather: hurricane lashes over Germany – expert warns: It will be...

Champions League: FC Bayern as favorite for the title 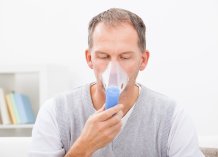 “I think this is a turning point in my career” tennisnet.com