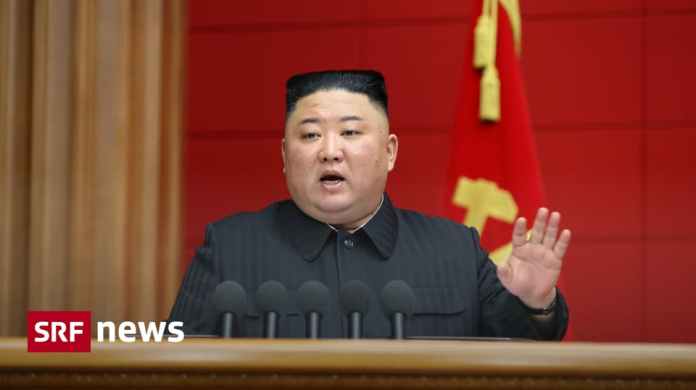 According to the South Korean military, two short-range ballistic missiles were fired towards the open sea during his most recent weapon test.

According to Japanese information, they fell into the sea outside of Japanese waters. Prime Minister Yoshihide Suga spoke of a threat to peace and stability in the region.

South Korea’s General Staff said the rockets were launched from Hamju on the east coast every 20 minutes and had flown 450 kilometers.

UN resolutions prohibit North Korea, isolated because of its nuclear weapons program, from testing ballistic missiles, which, depending on their design, could also carry a nuclear warhead.

According to South Korea’s information, North Korea had already fired two suspected cruise missiles of short range on the west coast last Sunday. The US also confirmed the test, but US President Joe Biden played it down. Guided missile tests are not subject to sanctions against the isolated country. Unlike ballistic missiles, cruise missiles have their own permanent propulsion system. (sda)

Nevertheless, North Korea has been testing missiles with different ranges for many years. It is also developing long-range missiles that could hit targets in the United States.

Threatening towards the USA

The communist government in Pyongyang accuses the USA of hostile policies. Accordingly, the latest test is to be understood primarily as a threatening gesture against the USA and the new President Joe Biden.

North Korea’s ruler Kim Jong-un obviously wants to strengthen his negotiating position. Indeed, the bilateral negotiations on the North Korean nuclear program have made no headway for two years.

The new US administration under President Joe Biden is currently in the process of formulating a new North Korea policy in cooperation with South Korea and other allied countries.

CDU member of the Bundestag Karin Strenz dies on his return...

Fintech CASHY receives millions in investment for the digital valuation of... 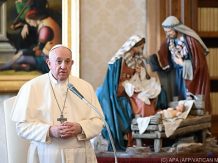 Pope sees lockdown as a chance for a more authentic Christmas...