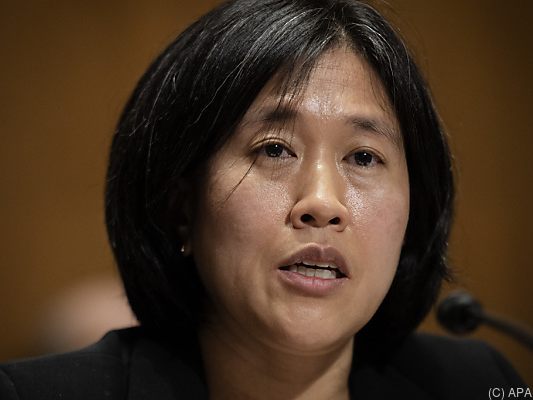 The US government is threatening Austria and five other states with punitive tariffs because of their digital taxes. This comes from a notice published on Friday afternoon (local time) by the US Trade Representative Katherine Tai. The digital taxes of Austria, India, Italy, Spain, Turkey and the United Kingdom would discriminate against and burden US companies. They also do not comply with international tax principles.

The investigations had been initiated last June, still under US President Donald Trump. A few days before the end of his office, Tai’s predecessor Robert Lightizer published Trump’s reports in which the thumb was lowered over the tax plans of Austria and the five other states. On the basis of these reports, the government of the new US President Joe Biden is now threatening specifically with punitive tariffs.

In Austria, a tax has been levied on online advertising revenues since the previous year, which is aimed in particular at US Internet giants such as Google, Apple or Facebook. The federal government makes no secret of the fact that it wants to ask the US corporations to pay more, which is seen as discrimination in the USA.

Attack on school in Nigeria: hundreds of children kidnapped

This is how the new Corona regulation should be implemented