The Lonza board chairman says he wanted to contribute to the crisis management – and was accused of the federal government. He sticks to his presentation that a production line was not an issue for Switzerland only.

The vaccination gate is a chapter richer: after Federal Councilor Alain Berset had denied the report in the “Tages-Anzeiger” that Switzerland might have secured its own production line at Lonza in Visp VS, Lonza President Albert Baehny added.

In an interview with “NZZ am Sonntag”, he affirmed that he had put the proposal up for debate at a meeting with the federal government on May 1, 2020. «I have sketched some ideas. For example that, thanks to Lonza-Moderna, Switzerland could strive for a leading role in the fight against Covid-19 and in the development of vaccines. ” He also put the idea into the room – as one of several options – that the federal government could build its own production line for 60 million. This would have produced 100 million cans – more than Switzerland needs. «I had the vision that Switzerland could make a gesture and support poor countries with vaccines. It didn’t get around to talking to the FOPH about it. ”

Alain Berset’s interior department responded to Baehny’s presentation on Sunday and published the first letter from the Lonza President to Alain Berset and the then Federal President Simonetta Sommaruga on April 14, which 20 minutes had already requested based on the Public Information Act. The interior department also made the minutes of the meeting between the FOPH and Lonza on May 1, 2020 public.

“A production line just for Switzerland was not an issue”

A separate production line was not explicitly mentioned in the letter. But Baehny wrote that Lonza’s privileged position as the exclusive partner of Moderna represents “a significant opportunity and advantage for our country and our citizens”. Berset then arranged a meeting between the Lonza representatives and the FOPH. According to the minutes of the meeting, Lonza was looking for investors for two production lines for 100 million vaccine doses each in Visp.

The federal government takes the position that it was “only” about state investments. “A production line just for Switzerland was not an issue. This would also not be effective, as Lonza only ensures part of the production chain for the Moderna vaccine and does not have the rights to the vaccine. So Lonza cannot guarantee that Switzerland will be supplied with vaccines as a priority. “

The talks between the federal government and Lonza were continued on the same day. On the advice of Lonza, they then contacted Moderna. As early as Monday, May 4th, a first draft of a binding Memorandum of Understanding with Moderna was available in order to secure their vaccine. On June 9, 2020, the federal government concluded a binding memorandum of understanding with Moderna. In it they agreed that Switzerland would buy vaccine from Moderna. In addition, Moderna was to produce in Visp with Lonza and invest there. The definitive contract was signed on August 6, 2020.

It is unclear whether the Lonza affair will still be politically processed. After the first revelations, the had already envisaged an urgent clarification of the “vaccination gate” with a parliamentary commission of inquiry (PUK). Bourgeois politicians called for a head roll at the directorate of the Federal Office of Public Health.

Leicester wins against Chelsea and takes the lead – England

Hong Kong activist and media mogul Jimmy Lai has to be...

Duel for the top: will the Spurs pass the Liverpool maturity...

Siemens Energy will replace Beiersdorf in the DAX from March 22nd... 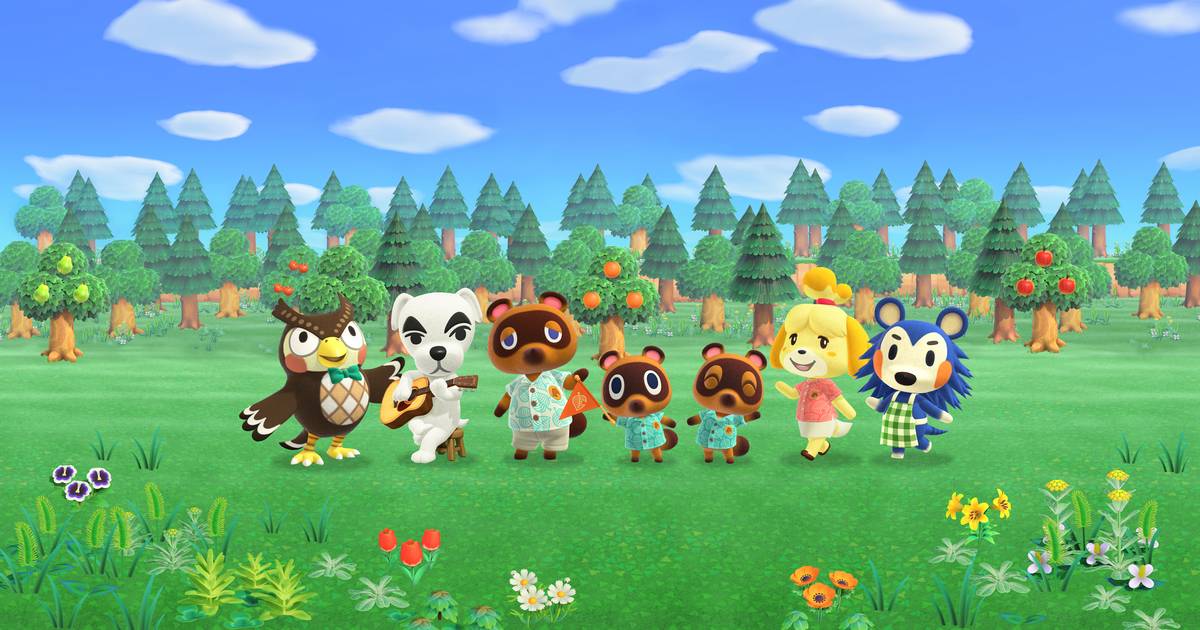 Study shows that video games have a positive effect on our...