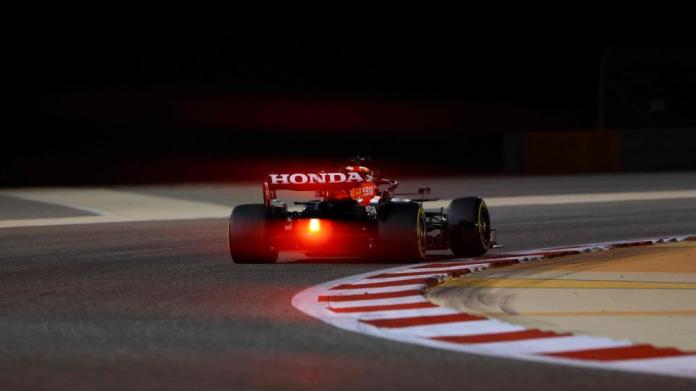 At the start of the first Formula 1 Grand Prix weekend this year, Max Verstappen set the fastest time of the day.

The World Cup third in the past two years secured first place in both sessions at the Red Bull on Friday. Whether in the afternoon with 35 degrees and sunshine or at qualifying and race time in the early evening: The Dutchman, who ended last season with a win in Abu Dhabi, was unbeatable in the Red Bull.

In the faster 2nd in qualifying and race conditions, the Dutchman Lando Norris in the McLaren relegated to 2nd place by 95 thousandths of a second. Seven-time world champion and defending champion Lewis Hamilton came third in the Mercedes.

The new Ferrari driver, Carlos Sainz, landed in fourth place – ahead of fifth-placed Valtteri Bottas (Mercedes). The gaps were very small. Even debutant Yuki Tsunoda was 7th in the Alpha Tauri, less than half a second behind Verstappen. 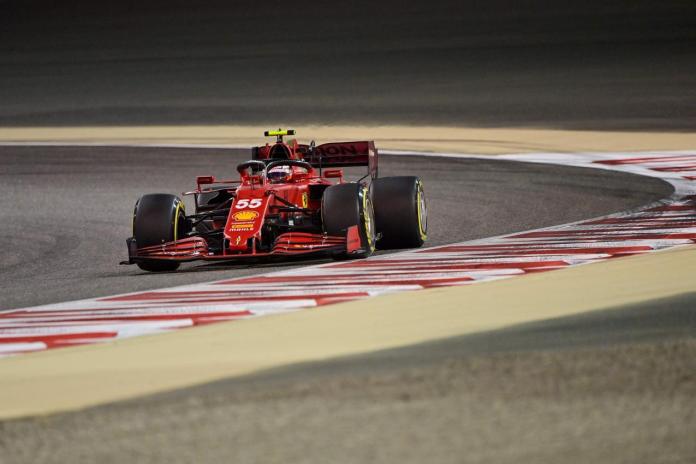 Carlos Sainz took 4th place © APA / afp / ANDREJ ISAKOVIC
Sebastian Vettel had to settle for 14th place in the Aston Martin in the early evening local time on the course in the Sakhir desert. As in the first practice session, newcomer Mick Schumacher beat his Haas team-mate Nikita Masepin and finished in 18th place. The Bahrain Grand Prix will take place on Sunday (5pm). Qualifying will take place on Saturday at 4 p.m. 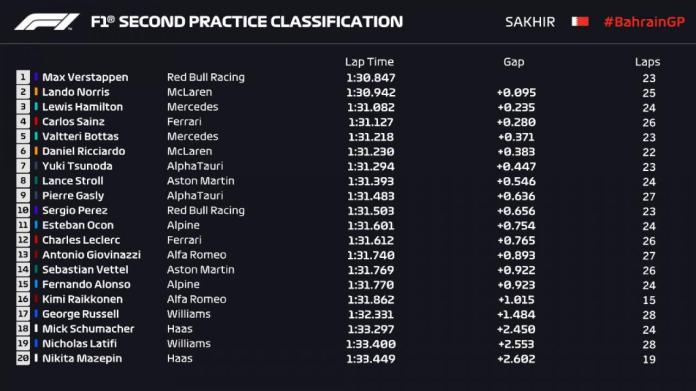 Austria at the Handball World Cup: ORF 1 and OSP report...

Stoch is now going on his 3rd tour victory

George Russell has proven that he is “the really big thing” 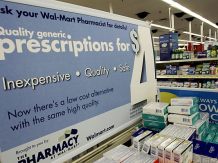 Because of moving: Tim Stammberger gives Frieda the cat

You can still do it – Vaduz and Lucerne take their...

Weather in Germany: is the first snow coming now? Temperatures...