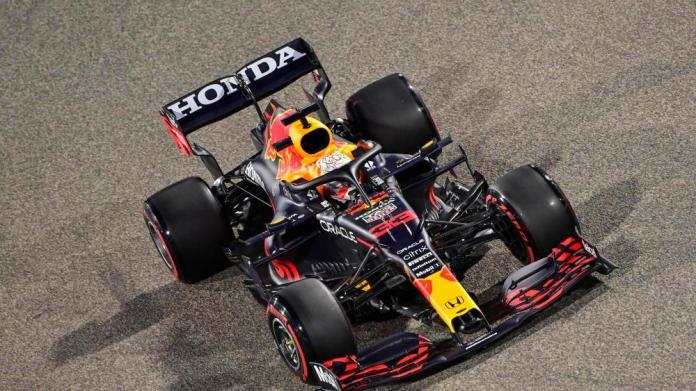 Max Verstappen secured the first pole position of the year in Formula 1.

The 23-year-old Red Bull driver from the Netherlands relegated defending champion Lewis Hamilton in the Mercedes to second place by almost four tenths of a second in qualifying for the Bahrain Grand Prix on Saturday and raised hopes for an exciting world championship fight. Hamilton’s Finnish Mercedes team-mate Valtteri Bottas came in third.

Charles Leclerc classified himself as the best Ferrari driver in 4th place. His new team-mate Carlos Sainz will start the race in 8th place. Sergio Perez (Red Bull) had to be content with 11th place on Saturday. Charles Leclerc will start the race on Sunday 4th. © APA / afp / ANDREJ ISAKOVIC
Mick Schumacher and Sebastian Vettel were eliminated after the first period. The 22-year-old Schumacher in the weak Haas racing car in 19th place at least left his Russian team-mate Nikita Masepin behind. Vettel came just one place ahead of Schumacher in the Aston Martin, having been slowed down by yellow flags on his late attempt at a fast lap. The new season starts on Sunday (5pm) with the Bahrain Grand Prix. 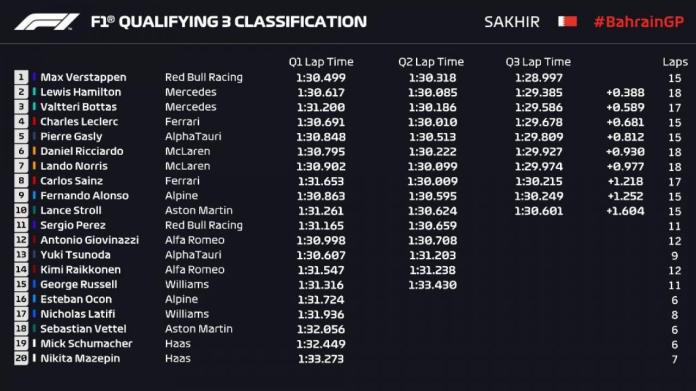 Relief for almost everyone: Solos are no longer available for most...

Corona aid should be adopted without Poland and Hungary

Skiing only with a test: empty slopes