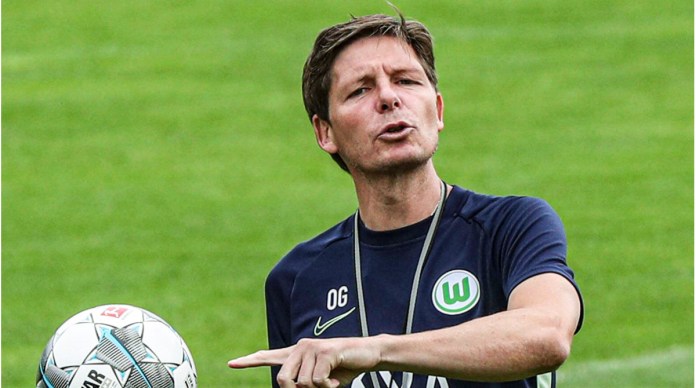 VfL Wolfsburg coach Oliver Glasner would like to see a qualitative strengthening of his team when qualifying for the European Cup and not necessarily an enlargement of the squad. “Then we are still well staffed, but we should strengthen ourselves at the top, not across the board,” said the 46-year-old in an interview with the Internet portal “Sportbuzzer” about the likely case that the Lower Saxony will play internationally in the coming season.

After 26 games in the Bundesliga, VfL are in third place in the table and are eight points ahead of Borussia Dortmund in the first non-Champions League position (see table). “If the boys stay so fit and continue training like this, the Champions League is absolutely possible for us,” said Glasner, who does not officially declare the “premier class” as a goal. There are “still many imponderables”.

From Rose to Dutt: The most expensive coach changes in the Bundesliga

Meanwhile, he doesn’t worry about his own position in the club. “Sport Bild” had recently traded the 46-year-old at Borussia Mönchengladbach as a possible successor to Marco Rose. Glasner’s contract in Wolfsburg is valid until 2022, but it is reported that it includes an exit clause in the summer.

“When Claudio Ranieri won the championship with Leicester City in England and was fired a few months later anyway, I stopped thinking about what could be with me in three months. Because it’s clear that a lot can happen in football, I’ve said that often enough, ”said the coach.

Thomas Gottschalk blasphemes against the hit duo Amigos – if the...

Why the Lauberhorn race posed a health risk

Government in the Netherlands resigns