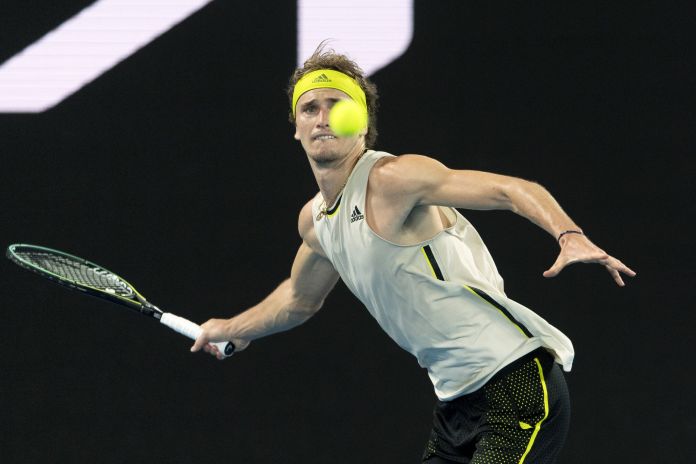 At the $ 1.2 million ATP 500 tournament in Acapulco there will be a duel between numbers 1 and 2 in the final. The top seeded Greek Stefanos Tsitsipas (ATP 5) will duel with the German Alexander Zverev on Sunday night (7) for the tournament victory. Zverev is one of Tsitsipas’ favorite opponents. In six duels, the Greek prevailed five times.

Tsitsipas defeated the Italian Lorenzo Musetti in the semi-finals in the Mexican seaside resort as did Zverev his compatriot Dominik Köpfer. The German duel was accompanied by an earthquake at the beginning of the second round.

“I didn’t know what happened. And neither does Dominik, ”Zverev described a scene at the beginning of the second movement, when the television cameras began to shake in the middle of the rally. “I think the lights started to flicker and the audience felt it more than we did. We ran around on the pitch and had to play a point. ”

“Tourism is practically on the ground”: watch dealer Bucherer implements the...

Ex-wife Sheree chats: This is Will Smith in bed!