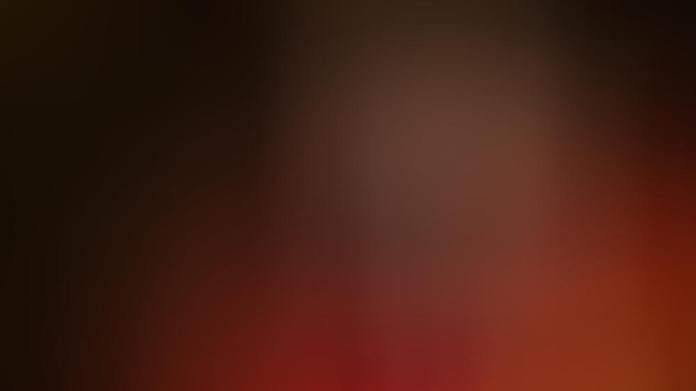 This music video has now exceeded 1 million views, but opinions remain divided. Antonia from Tyrol explains: “What we do is just music, if moral apostles, so-called women’s rights activists and moral guards are bothered by it now, then they simply only see what they want to see, and maybe have a problem when women express sexual inclinations in public thematized, there are many who can reconcile beautiful and pleasant feelings with a sexual role play. It’s consensual. People are just different. And as a singer, I see the video as artistic freedom. “

Some fires and demonstrations – SWR Aktuell

Deutsche Post announces innovation! All customers benefit from it

Before the top fight at Thun – GC: The Causa Da...