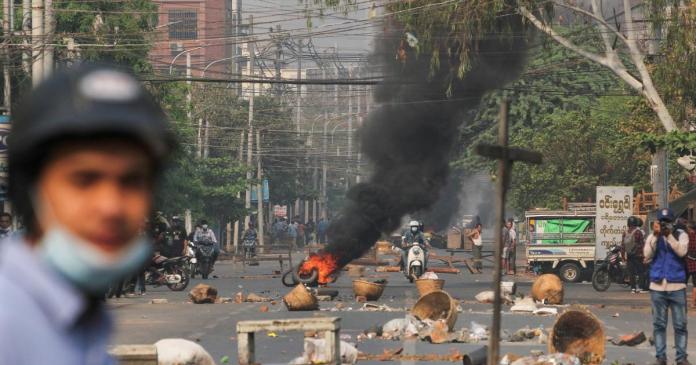 “We have to win” – Klopp worried about Champions League qualification

DSDS singer wakes up the network with a beating photo –...

Corona in the future like a normal flu? – Scientist...