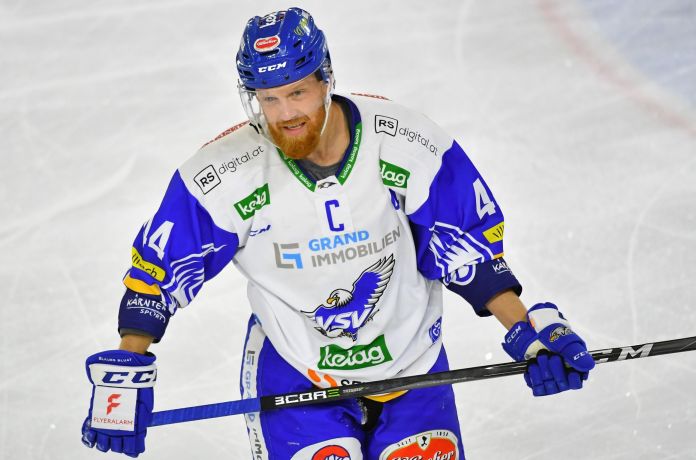 Jamie Fraser from the VSV hangs up his skates. The Canadian ended his career at the age of 35 after 581 games in the EBEL and ICE Hockey League.

VSV coach Rob Daum told the “Krone”: “I wanted to persuade him to keep going – but you have to respect his opinion.” The previous captain of the Villacher now wants to spend more time with his family – and work as a firefighter in the future.

The defender moved to the EBEL in 2011 after a few years in the American Hockey League (AHL) and a single game in the NHL. His first stop was Olimpija Ljubljana, then between 2012 and 2018 he ran for the Vienna Capitals, with which he won the championship in 2017. Fraser had his last career stint in Carinthia with the VSV. In the last two seasons he also acted as team captain of the Villacher.

The bet-at-home ICE Hockey League on Sky: The first semi-final duel between HCB Südtirol and the Vienna Capitals on Sunday live & exclusive

Corona vaccination: Violations of the sequence of vaccinations – mayors and...

Are the shops allowed to open? Police close furniture stores