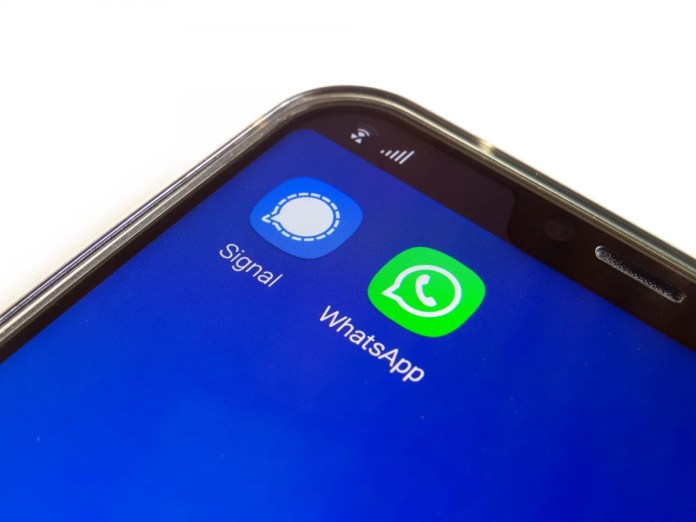 The Watomatic app automatically replies to all incoming messages on WhatsApp with a freely definable text. For example: “I no longer use WhatsApp. You can now find me at Threema and Signal. Just give me a call!”

Due to the recurring data protection scandals on Facebook, one or the other has thought more than once about turning their backs on Facebook and especially WhatsApp. The recently announced changes to the data protection regulations for Messenger even caused a small exodus that temporarily paralyzed the signal server. Nevertheless, some do not (yet) dare to say goodbye to WhatsApp – for fear of being “no longer available”.

Watomatic uses Android’s “quick reply” function for auto-answering; WhatsApp must therefore remain installed on the device, at least temporarily, and be able to display its notifications. However, access to personal data – such as the address book – can already be withdrawn.

Watomatic is open source and published under the free GPL license on Github. The app can currently be downloaded from the Google Play Store and the official F-Droid Repo be obtained. Support for Facebook Messenger is also planned; further apps could also be used in the future. Since the reply text can be freely defined, the app is of course also suitable for other “absence messages”, if you just want to have some rest for a while. WhatsApp itself also has the option of leaving an absence message – of course, you can also change it.

ATX ended the year with a loss of 12.8 percent

These stars are supposed to save the club

Wild scenes at Semmering: “I’ve never seen anything like it” –...

Indonesia: Several dead and injured in the Sulawesi earthquake