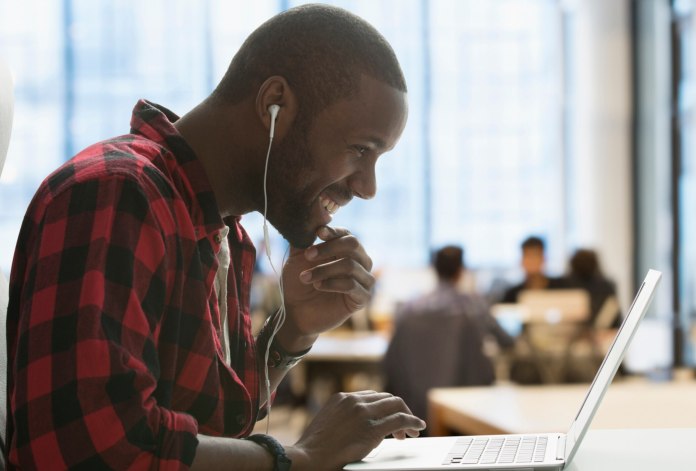 The popular WhatsApp messenger has also been available as an app for laptops and PCs for several years. Now WhatsApp Desktop is getting an important update that finally enables voice and video telephony.

WhatsApp is one of the most popular messenger services in the world. WhatsApp has many users, especially on smartphones, but there is also WhatsApp Web for the browser and the app versions for the laptop, WhatsApp Desktop. There is now an important update for the latter: In the future, voice and video calls should also be possible in the desktop app. A popular function of the smartphone version is now also available for the computer.

So you can make calls with WhatsApp Desktop in the future

In order to be able to use the voice and video telephony function coming with the update on the computer, you need the WhatsApp desktop app.

You can also use biometric authentication to synchronize with your smartphone instead of scanning. The only requirement for this is that your mobile phone has a suitable fingerprint sensor or a Face ID camera.

If you have the current version of WhatsApp Desktop, you will be able to see the call and camera symbol in the top right corner of the targeted chat history – just like in the smartphone app. With one click you start a call with or without video. As with the mobile phone version, the function is end-to-end encrypted so that communication is secure.

New function for now only for single chats

The new call function is initially only available in two-way chat. The feature is not planned for group chats in the near future, but it is not excluded for the future. WhatsApp says: “We start with personal calls in the WhatsApp desktop app so that we can ensure that we can offer you a reliable, high-quality experience. We will continue to expand this function and also integrate voice and video calls for groups in the future. ”Even smartphone users could only make 1: 1 calls via WhatsApp. The integration in group chats took place last year. Up to eight users can now call each other there.

The update with the new function is currently being rolled out worldwide for Windows and macOS.

Because of a racist remark: suspension for Manchester United striker Cavani

“If he had won DSDS, he would be dead”