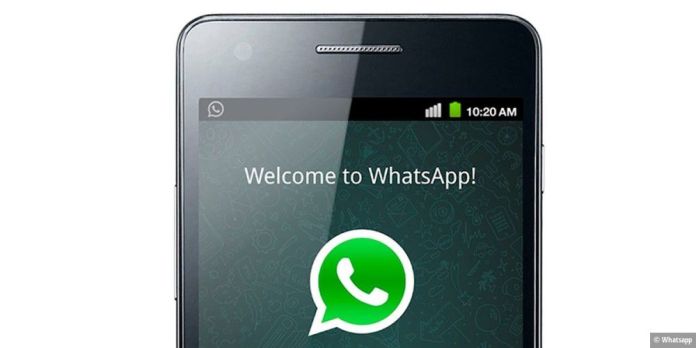 
Whatsapp wants to enable the sending of self-deleting pictures in messenger messages with a new feature.

Whatsapp is planning a new function for iOS and Android.

Messenger Whatsapp wants to remain interesting for its users. With one of the next updates, the Facebook subsidiary is now apparently planning the introduction of self-deleting pictures and videos. That’s what the Twitter account wants

WABetaInfo
have learned and documented the information based on the first suspected screenshots.

The concept is similar to Instagram Direct and Snapchat. Users can send photos and videos in a group chat or a chat with an individual. However, these do not remain in the message history, but are deleted after a certain period of time. The feature is supposedly planned for both the iOS and Android apps from Whatsapp. The corresponding icon for inserting the ephemeral image material can be found to the left of the field for entering text in the chat. Photo filters can be applied to self-erasing images just like conventional photos.

Self-deleting pictures cannot be exported from Whatsapp. So far, Whatsapp has not added any detection for screenshots. Without such a feature, the feature would be relatively pointless, as users could easily take the self-deleting photos as screenshots and save them on their devices. It is still unclear when exactly the new function will be available.

5 servings of fruit and vegetables a day will extend life

“Was new to me” – Bill Gates comments on conspiracy theories