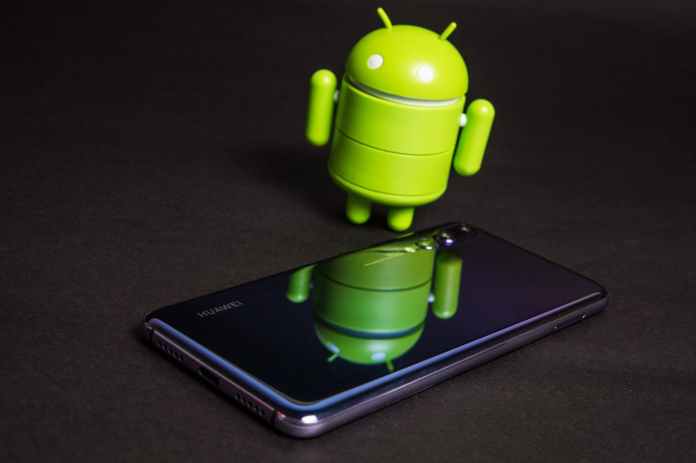 To fix problems with crashing apps, Google has released an update for an important system component of the Android operating system. This is an update to Webview that enables Android apps to display web content.

There were problems not only with third-party apps, but also, according to Google, with the Gmail application for Android smartphones and tablets.

Since Webview is based on the Chrome browser, Google has also released an update for Chrome in which the bug has been fixed. To check whether the latest version of Webview and Chrome is already installed on the smartphone or tablet, it is best to take a quick look at the Play Store.

Simply tap on the symbol with the three horizontal lines in the top left corner. Then select “My apps and games / Installed” and, if necessary, tap the “Update” box in the list behind the entries for Webview and Chrome.

Gerlinde Kretschmann suffers from cancer: politicians and how they deal with...

Next KSC-Eigengewchs extended: Malik Batmaz will stay in the wildlife park...

Curfew in Stuttgart: three reports against the unrepentant – Stuttgart

Jakobsen, a victim of a crash, does not want to meet...

Corona pandemic: Education ministers are calling for schools to be gradually...