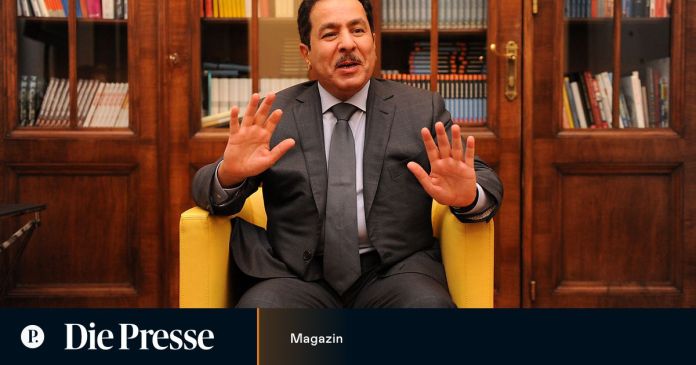 The Dialog Center officially announced that it is leaving Vienna. The trip will probably go to Geneva or Lisbon – with Austria as a passenger. The turquoise-green government remains on board. It regards its reform conditions for the organization as fulfilled.

The farewell letter came in the form of a mailing. On Friday, the King Abdullah Center for Interreligious and Intercultural Dialogue officially announced that it would move and leave Vienna. The decision has been made for months, and on Thursday the council of the contracting parties (Austria, Saudi Arabia, Spain and, as an observer, the Holy See) adopted it unanimously.
For Faisal bin Abdulrahman bin Muaammar, Secretary General of the international organization since it was founded in 2012, it is also a personal farewell. As “Die Presse” learned, the former Saudi Arabian Deputy Minister of Education will no longer be part of the new leadership of the Abdullah Center as of October 31. The deputy general secretary, the Spaniard Alvaro Albacete, is also to be replaced. The organization is renewed, but its official seat will no longer be in Austria. That is one of the ironies of this longstanding diplomatic grotesque. 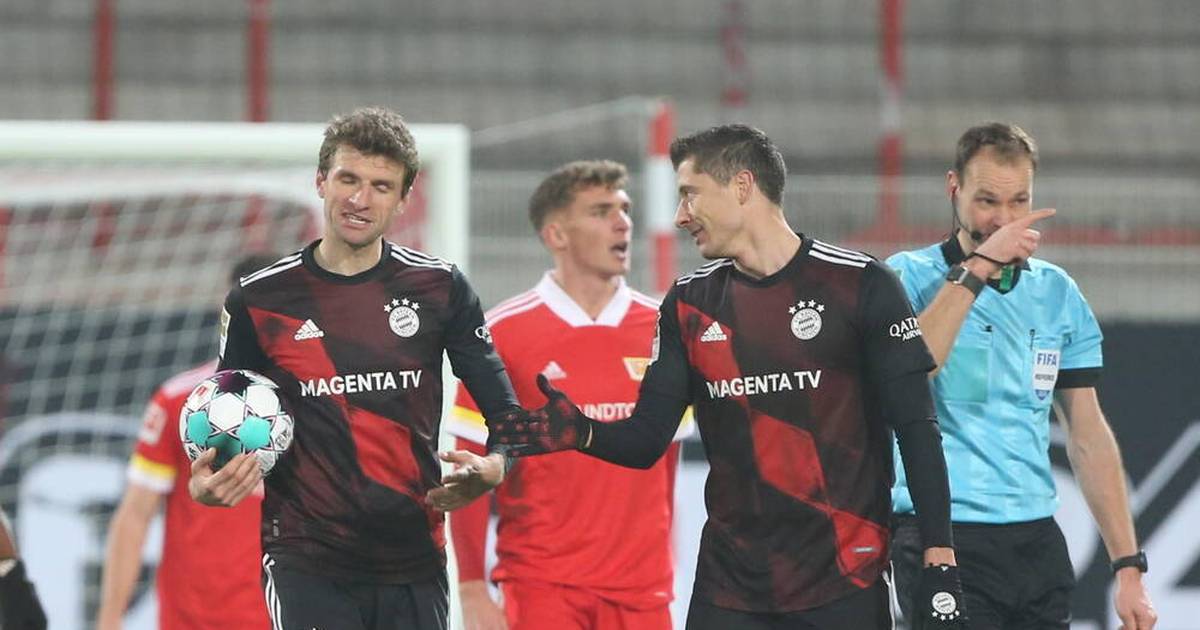 The week of truth! Joshua Kimmich about to make a...