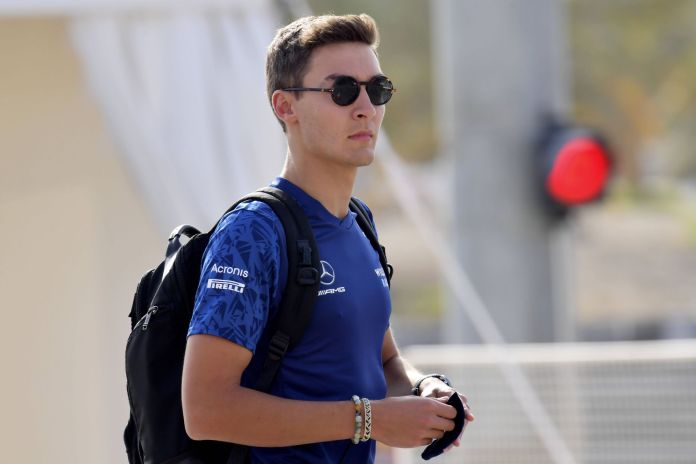 The British Williams driver George Russell replaces the 34-year-old Frenchman Romain Grosjean, who ended his Formula 1 career after his fire accident in Bahrain at the end of November, as director of the Grand Prix Drivers’ Association (GPDA). “It is an honor and a privilege to be appointed director of the GPDA,” said the 23-year-old Englishman in a broadcast on Tuesday.

In addition to Russell, the long-standing legal advisor Anastasia Fowle is the first director who does not come from the Formula 1 pilot environment to join the board of the drivers’ union, which also includes the former German world champion Sebastian Vettel, who is now starting for Aston Martin. The boss remains the Lower Austrian Alexander Wurz, who won the 24 Hours of Le Mans (1996 and 2009) before and after his Formula 1 career. The 47-year-old has been GPDA chairman since October 2014.


The GPDA was founded in 1961 and was initially active until 1982 in order to represent the economic interests of the Formula 1 drivers as well as possible. The re-establishment took place in May 1994 immediately after the fatal accidents of the Brazilian Ayrton Senna and Salzburg’s Roland Ratzenberger at the San Marino Grand Prix in Imola. Since then, the GPDA has been exclusively concerned with maintaining and improving the safety standards in the premier motorsport class.

Vettel as a construction assistant at Aston Martin required

This is how the Pfizer vaccine works against the corona mutation...