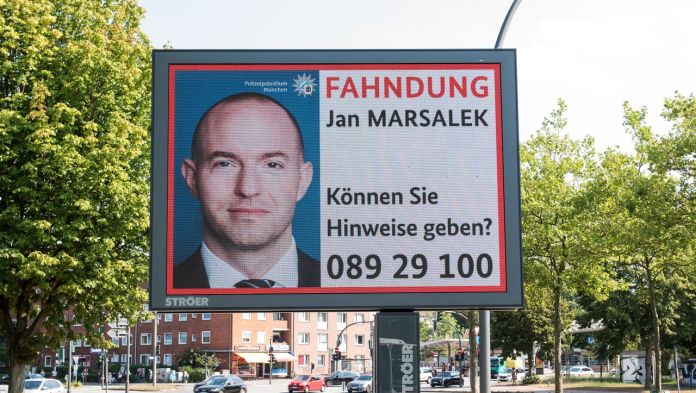 At a meeting of the Bundestag committee of inquiry into the Wirecard scandal, a tweet from the Russian Foreign Ministry caused a sensation, according to the dpa news agency. It is also about one of the key figures in the balance sheet fraud scandal, former Wirecard sales director Jan Marsalek, who went into hiding.
The spokeswoman for the Russian Foreign Ministry, Maria Sakharova, wrote on Twitter that the investigation into the insolvency of Wirecard in Germany in 2020 is continuing: “The speculation about the allegedly close relationship between the managing director J. Marsalek and the special services of Russia is causing confusion. We warn Germany against politicizing this story. ”
The SPD chairman in the committee of inquiry, Jens Zimmermann, read the tweet in the committee. What exactly the Russian Foreign Ministry was referring to is unclear.

Zimmermann: Connections to Russia have been around for a long time

SPD chairman Zimmermann told the dpa: “Today’s statement by the Russian Foreign Ministry is bursting like a bomb in the deliberations of the Wirecard investigative committee.” Jan Marsalek’s connections to Russia have long been in the room, as has speculation about his whereabouts, said Zimmermann. “Why the Russian government feels compelled to take this step now raises new questions. Instead of a clear rejection of possible connections, the Bundestag is apparently intended to be intimidated in its investigation. ”

The Union chairman in the investigative committee, Matthias Hauer, told the dpa: “We will certainly not be impressed by a Russian government tweet. I suppose the other groups see it the same way. ”

“Infinitely grateful”: “Farmer is looking for a wife” -Anna’s baby is...

iPhone 12 without charger: Million fine against Apple in Brazil –...