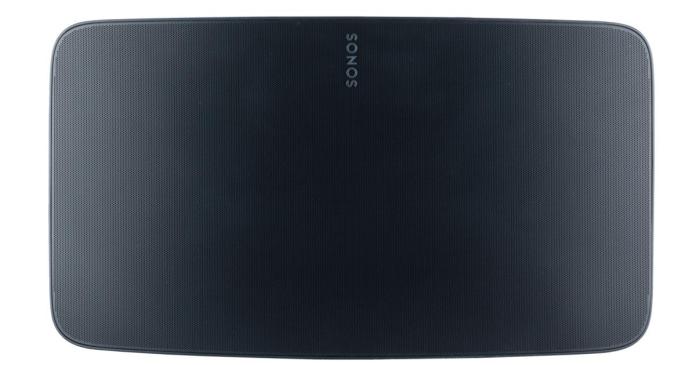 Music systems with bulky boxes are becoming increasingly rare in the average household – many prefer to stream music directly to compact, stylish WiFi speakers. But what about their sound? After a comparison of 13 devices of this type, Stiftung Wartentest shows that the WLAN loudspeakers can definitely replace old music systems and speakers.

In the test, 11 WLAN loudspeakers produced a good sound, and the sound of 2 models was even rated as very good, reports the foundation in its magazine “test” (issue 4/2021). In the overall assessment, 5 models were given the grade “good”, the other 8 were rated “satisfactory”.
Anyone who has never dealt with a WLAN loudspeaker should above all know that the devices do not require a traditional remote control. The control runs primarily via an app from the manufacturer that you install on your smartphone or tablet.
In addition, a WLAN loudspeaker basically only delivers mono sound. Some manufacturers offer so-called internal stereo: They have built-in several loudspeakers, with which a stereo sound can actually be generated. In order to perceive it from a box, however, you have to be very close to the box, explain the experts.
Much more interesting is the option of connecting two speakers of the same model to a stereo pair via an app – a feature that almost all manufacturers tested offer. The same applies to the so-called multiroom function, with the help of which the music can be played in several rooms at the same time without any time delay.
The tested loudspeakers are intended to replace systems and, with one exception, must always be plugged into the socket. If you are looking for a mobile solution for on the go, you have to look around for the much smaller – and tonally weaker – Bluetooth boxes with rechargeable batteries, according to Stiftung Warentest.
The test winner was the € 520 Sonos Five (grade 1.7), followed by the Bowers & Wilkins Formation Flex (grade 2.2) for 450 euros and the comparatively inexpensive Musiccast 20 from Yamaha at 173 euros (grade 2.4). The product test rating of “good” was also achieved by the Denon Home 250, which cost 380 euros, and the Harman Kardon Citation 500, which was the only box with a voice assistant (grade 2.5 each).

The Bachelor 2021: location, corona and quarantine

Bluebay-CIO: How much longer the rally can continue … | ...