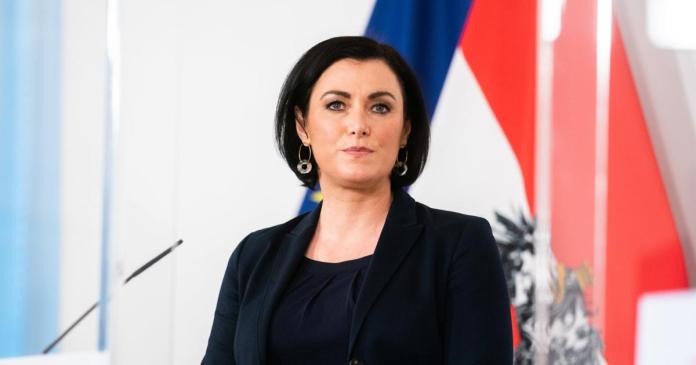 According to a broadcast in an interview with the private broadcaster, Tourism Minister Elisabeth Köstinger oe24.TV said that self-tests will also be considered entry tests for the catering industry. Since the beginning of the week, five living room tests per month have been available free of charge in pharmacies – for everyone who has a photo on their eCard. The report of oe24.TV According to this, you can go to the pub garden with a negative self-test from March 27th.

Scheduled as specific as by oe24.TV reported, the matter is unlikely to be over yet. In Vorarlberg, work is currently being carried out on various models of how this can be implemented, the Köstinger office specifies on request from KURIER. “If that works, then we can imagine that it will also be used when opening restaurants throughout Austria,” said the Ministry of Tourism.

The Ministry of Health also denies that of oe24.TV communicated plan via Puls24: “That will not come,” they say. A nationwide solution is still a long way off. However, a test with self-tests will take place “under control” in Vorarlberg. However, the details must first be worked out.

Coronavirus: rapid test plans stopped for the time being | ...

Turn! Poland at the start of the Four Hills Tournament...

Dispute in the AfD: mostly concerned with yourself

Black Friday: These top deals have at least 20% discount

Christmas weather: “Snow bomb” is rolling towards Germany – Munich is...