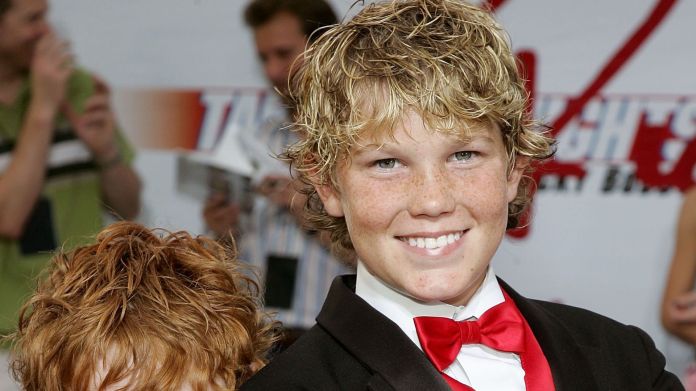 A shock message reaches the film world: The child star Houston Tumlin is dead! At the age of ten, the American actor played alongside the Hollywood great Will Ferrell (53) and in the sports comedy “Ricky Bobby – King of Racing Drivers”. The film was a huge success in the USA and provided Houston international fame. But now his life ends much too early: Houston was found dead.

How TMZ reported, passed away Houston at the age of only 28 on March 23rd in the US state of Alabama. According to the news portal, the film star is said to have been found with a gunshot wound that he presumably inflicted on himself. His girlfriend is said to have been in the house with him at the time of his death. A coroner is now said to have confirmed that Houston took my life.

Houstons Death sparked a wave of consternation. On Instagram his sister Hayden expressed her great sadness at the loss of her brother. “I lost my brother yesterday. It doesn’t feel real or right to be without him. He was so special to us. I will love you forever, Bubba”she put her feelings into words.

Are you depressed yourself or have thoughts of suicide? Then please contact the telephone counseling immediately (www.telefonseelsorge.de). On the free hotline 0800-1110111 or 0800-1110222, you can get help from advisors anonymously and around the clock who can point out ways out of difficult situations.

Zurich officials want fun – Richter is quoted as the boss...

Germany: Estimate: German economy stagnated in the final quarter of 2020... 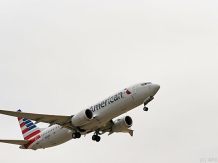 Boeing 737 Max takes off for the first time after FAA...