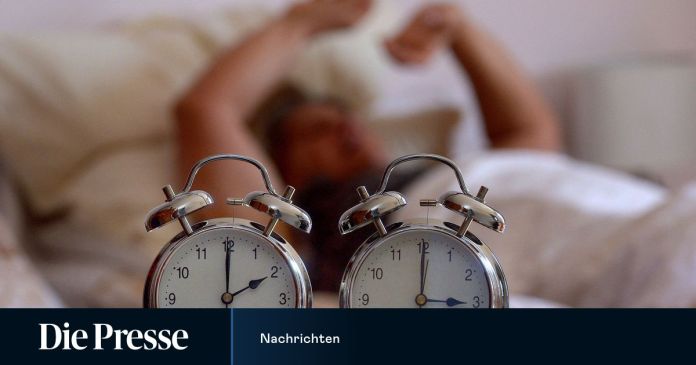 In Austria, too, the clocks were set to 3:00 a.m. punctually at 2:00 a.m. It is still unclear how the time change will continue in the EU.

In the night to today, Sunday, daylight saving time (CEST) has started. In Austria, too, the clocks were set to 3 a.m. punctually at 2 a.m., the night was 60 minutes shorter. The sun rises an hour later and also sets later. Normal time (CET) will be changed on the last weekend in October. And how things will go with the time change in the EU is still unclear.

In an EU-wide online survey, 84 percent of the participants spoke out in favor of abolishing the time change. The EU Commission had then proposed to abolish the change between summer and winter time from 2019. In March 2019, the European Parliament voted by a large majority for the abolition in 2021 – or a year later if there were difficulties for the internal market. The majority of the member states still have to agree to this, however, so that this can become a reality.

Should risk groups take vitamin D because of corona?

Pandemic control – lockdown in Germany is to apply until April...

Be careful with ready-made salads – major distributors are calling back

It’s going to be cloudy but dry in Berlin and Brandenburg!...

The DSDS candidates are really looking forward to Thomas Gottschalk in...