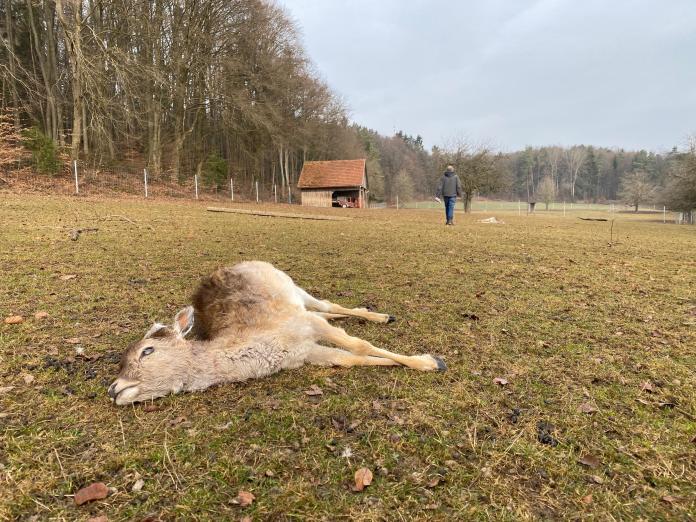 There may have been another wolf attack on wild animals near Betzenstein in the Bayreuth district. As confirmed by the police and the State Office for the Environment, 18 animals were killed in a game reserve in the Illafeld district of Betzenstein. It is not yet clear whether the fallow deer actually fell victim to a wolf.

After possible wolf attacks: A total of 25 dead animals in Betzenstein

Just four days ago, three red deer and four wild sheep were found dead in another game reserve near Betzenstein – in the Riegelstein district, just under two kilometers from the site of the most recent incident. There the tracks indicated an attack by a wolf. The result of a genetic test is still pending.

Experts suspect that wolves from the Veldenstein Forest invaded the enclosure. The only wolf pack with offspring in Bavaria so far has been found there.

The federal and state governments extend lockdown until the end of...

Israel with an absolute high in new corona infections

So it goes on in the next episodes

Huawei manager is said to have charged employees with espionage