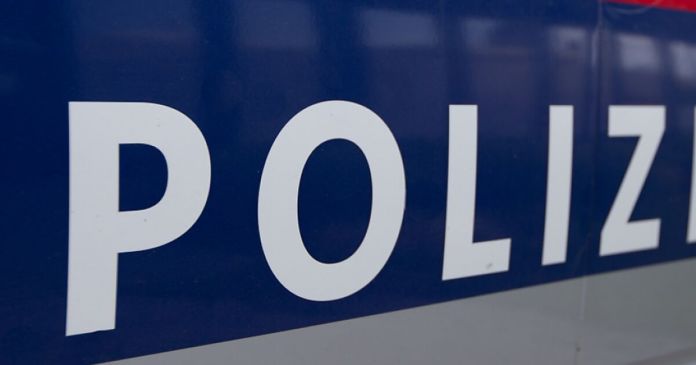 A woman and a child were found shot dead in a car in Mistelbach on Sunday afternoon. Police spokesman Raimund Schwaigerlehner confirmed an online report by the “Kronen Zeitung”. A violent crime cannot be ruled out, he said. The State Criminal Police Office of Lower Austria has taken over the investigation.

According to Schwaigerlehner, the car was on a dirt road in a windbreak belt. The woman and the four to five year old child, according to “Krone” a boy, had gunshot wounds.

The police were present at the home of the ex-partner of the female victim on Sunday afternoon. According to Schwaigerlehner, the man had not previously been reached. However, it was not clear whether it was related to the alleged violent crime, the spokesman emphasized.

Stefan Kraft continues to regenerate until the tour

Neil Druckmann has been named co-president

Great Britain is the first state to approve corona vaccine