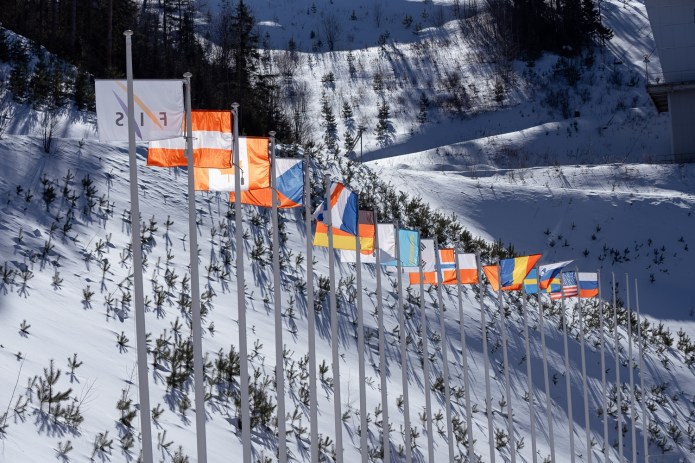 The women are also out of luck on the penultimate day of the World Cup season. The replacement team competition in Tchaikovsky had to be canceled due to freak weather. The schedule for Sunday has now been adjusted.

The ski jumping world cup has not been kissed by luck this Saturday. As with the men, the women’s team competition was canceled due to strong winds. Due to the weather forecast, those responsible were aware in advance that Saturday would be the most difficult of the four days of competition in Tchaikovsky. These fears were confirmed in the course of the day. The cancellation also results in program changes for Sunday.

“Unfortunately we had to cancel today’s competition because the wind was very strong. The conditions were too dangerous to hold a jump as we had winds of six to ten meters per second. Even on average the speeds were five to six meters per second, ”said Miran Tepes, assistant to race director Chika Yoshida, explaining the rejection. The jumping should be rescheduled on Sunday at 8 a.m. local time (5 a.m. CET), as decided in a short-term team captains meeting in the afternoon.

So it goes on in Tchaikovsky

Tomorrow, Sunday, in Tchaikovsky, after the team competition, the World Cup final of this 2020/2021 season will take place. In this individual competition, which will take place on the large hill (HS 140), according to the regulations, the best 30 jumpers present on the overall World Cup stand are entitled to start. The outcome of this jumping decides who will then win the large crystal ball of the overall World Cup winner.

The four-time title holder Sara Takanashi, who was able to collect 826 points in the current season, is the first to go into the decision with a lead of 15 points over Nika Kriznar (711). With 51 points behind, Marita Kramer (760) only has outsider chances, but after her two victories in Nizhny Tagil and that in Tchaikovsky she is the clear leader in the “Blue Bird” classification.

A training round is then scheduled for 7 a.m. CEST (10 a.m. local time), and the actual jumping should begin at 8 a.m. CEST (11 a.m. local time). All times already include the additional hour that is added during the time changeover to daylight saving time in the night on Sunday. You can follow all jumps live at skispringen.com.

The young talents of VfB Stuttgart arouse interest in other clubs...

Employees can double their vacation time in 2021 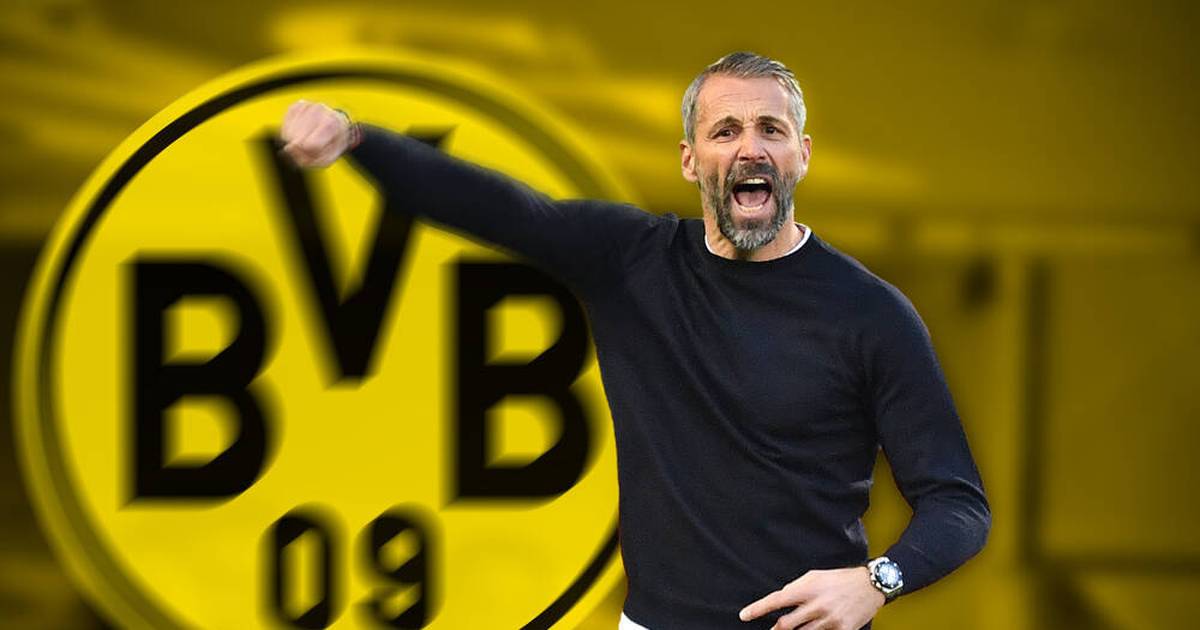 This is how the Gladbach cabin thinks about the exit