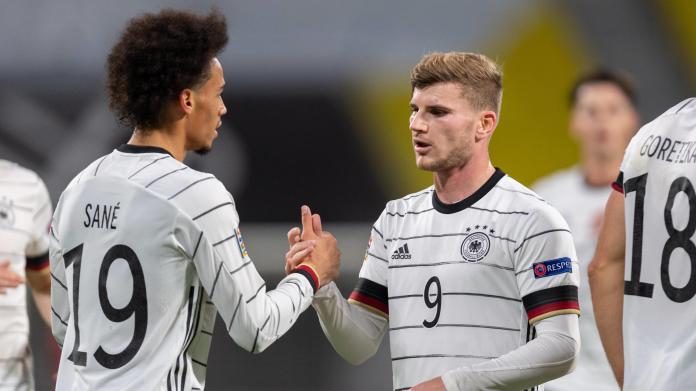 Romania vs. Germany: Watch the World Cup qualification live on TV or online in the live stream

Romania vs. Germany: Watch the international match online in the live stream

* Try now for 30 days free of charge: Live streams, a large archive of programs and no commercial breaks. After the free trial period, you pay only € 4.99 per month and you can cancel the subscription at any time on a monthly basis.

Germany and Romania have faced each other 13 times in international matches (8 wins for Germany, 3 draws, 2 defeats). The most recent encounter dates back to September 12, 2007, when Germany won a friendly 3-1 – the goals were scored by Bernd Schneider, David Odonkor and Lukas Podolski.

Stuttgart trade in the Corona crisis: Invitation to shop at the...

After a Royal interview: Donald Trump pulls out Duke Meghan

Does the mRNA vaccine change our genome? – healing practice