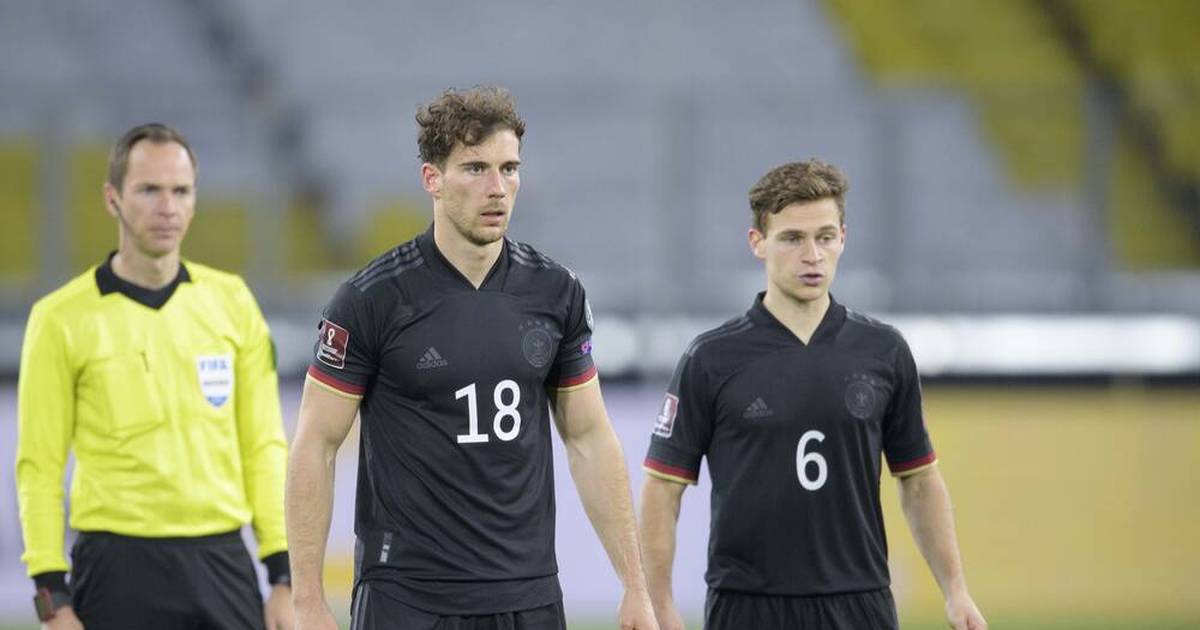 The start was successful, now the German national team wants to take the momentum with them.

The team of national coach Joachim Löw will meet Romania on the second match day of the World Cup qualification in Bucharest.

The first game of the qualification was an extremely successful one from a German point of view. The DFB-Elf won against Iceland 3-0. After seven minutes Leon Goretzka and Kai Havertz had set the course with their two goals for victory. It was Germany’s fastest start in a competitive game in 52 years. Ilkay Gündogan then made everything clear in the second half.

However, before the game in Romania, Löw is plagued by personnel worries. In addition to Toni Kroos, who had left with adductor problems before the Iceland game, Niklas Süle was also returning home. The Bayern defender is suffering from a thigh injury. (Schedule and results of the national team).

Robin Gosens is also missing against Romania. “Gosens will be out because otherwise we would risk a serious injury,” said Löw. Jonas Hofmann (Corona) and Marcel Halstenberg (quarantine as contact person) are also missing. (Here to the tables of the World Cup qualification!)

“Yesterday both were able to fully exercise, otherwise we would not have taken the risk. Leon Goretzka signaled yesterday evening that everything was okay. There is no risk, both are operational. Therefore, it was my decision to let the same team appear again.” , Loew explained before kick-off RTL.

For this, the national coach reaped from RTL-Expert Uli Hoeneß praise. “I think it’s good that you want to bring in a certain consistency. It speaks for the team that they want to play even if they are slightly damaged,” said the honorary president of FC Bayern.

Before the game, Germany drew attention to itself with a campaign for human rights. During the line-up for the national anthems, each player wore a black T-shirt with a white letter – together the strong message was: “HUMAN RIGHTS” – a clear symbol. Qatar has been criticized for years for exploiting guest workers.

Against Romania, the next win for the Löw-Elf is to come. The national coach expects a different game than against Iceland. “They have great strengths on the offensive and are much more offensive than the Icelanders. We are faced with completely different challenges,” said Löw at the press conference before the game. (World Cup qualification: Romania – Germany, Thursday from 8.45 p.m. in LIVETICKER)

The last duel between Germany and Romania was over 13 years ago. On September 12, 2007, both teams met in a friendly game. Germany prevailed 3-1.

Coronavirus: Brazilian variant of corona, according to the government, three times...

Pop star Michelle: The plastic is out

So Germany is to be largely shut down: Lockdown could begin...

The day of the decision: pickling lockdown or wait – the...